TIC Recommends: Fourteen To See In 2014 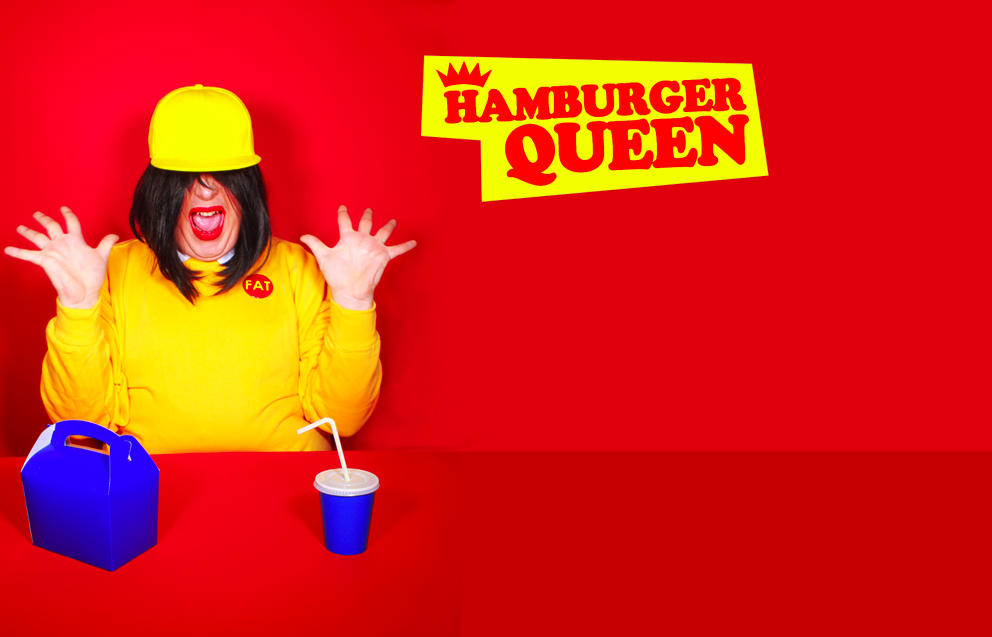 Next year is shaping up to be a monumental one across the cabaret scene with more of everything that made 2013 a blast. More old favourites, more new faces, more new shows and maybe even some more controversy. Here in no particular order are our picks of what to look out for over the next twelve months. 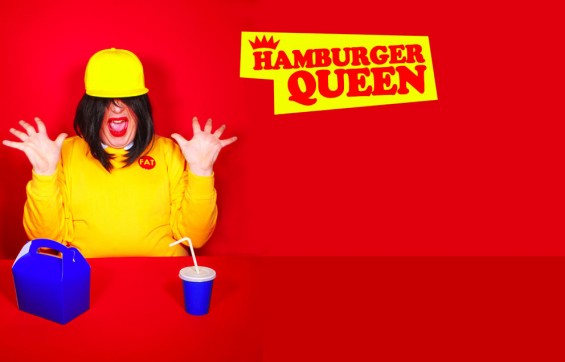 Hamburger Queen returns for another season this April.

Wondering whether to snaffle that last mince pie or get stuck into the Christmas pudding? Do it and, come next Spring, you may be all the more grateful. Created by alt-drag superstar Scottee, the only talent contest dedicated to plus-size performers will be back for another helping. There will be three heats at the Royal Vauxhall Tavern (3,10 and 17 April) before a grand finale at the Shoreditch Town Hall on 25 April.

Each of these events will see plucky entrants demonstrate their abilities in the fields of food, fashion and stagecraft with their efforts being scored by a panel of celebrity judges overseen by ex-Camden mayoress Amy Lamé. Keep your eyes on websites for Scottee and the Royal Vauxhall Tavern for the latest information.

The only awards dedicated to the variety scene announces its latest winners on 11 February. The longlist for the Excess All Areas London Cabaret Awards 2014 is already out with the shortlist being prepared for release early next month. The final decisions from the latest batch of industry-savvy judges (Catia Carico, Jillian George-Lewis, Norman Gosney, Klare Wilkinson and James Seabright) will make for an intriguing night. Tickets are still available to the public and can be purchased through the official London Cabaret Awards website.

For those who like the variety by the bucketful, London will have plenty of festival action next year. Perhaps too much.

Next May sees three major cabaret festivals in the capital with each having much to prove. The London Festival Of Cabaret returns for a sophomore season with the focus again on the Great American and British Songbook. Possibly as a reaction to the mass opprobrium rained down on his head from the wider cabaret scene, artistic director Neil Marcus has promised that LFOC’s fare will aim to be more inclusive this time around. Given that LFOC’s funding and venues are all closely tied to songbook cabaret, quite how he plans to deliver on that pledge (if at all) remains to be seen. Keep an eye on www.londonfestivalofcabaret.com to see what they come with.

The London Cabaret Festival (LCF), created from the furnace of emotion surrounding LFOC’s creation, will have its first proper outing alongside its catalyst. In October, already-scheduled shows around the capital joined under the LCF umbrella while the plan for next year is to have dedicated LCF events possibly run under the Free Fringe model. LCF may have won the online skirmishes this autumn but the better-funded LFOC has thus far won the PR battle and the former will be keen to make their mark in this busy month. Full information on what LCF has in store can be seen on its official website.

Elsewhere around London, Chaz Royal returns with his usual slab of burlesque festival action. Last year it came under friendly fire from the Army but competition this time around will come not only from the other two festivals in the capital but a Northern upstart which, since emerging in 2013, has been grabbing the headlines for two very different reasons.

While Royal’s events attract a number of local performers and some international talent, the Hebden Bridge Burlesque Festival (HBBF) punched far above its weight in its initial year by attracting none other than Catherine D’Lish, one of the US’ top burlesque artistes and a close friend of Dita Von Teese. D’Lish was scheduled to appear at the London Burlesque Festival this May before some online unpleasantry between Royal, his fiancée, D’Lish and (possibly) Von Teese put the kibosh on that. HBBF organisers Heidi Bang Tidy and Lady Wildflower have shown their ambition in recent months by collaborating with Kinky & Quirky in booking another top act, this time Lou Lou D’Vil, the current Reigning Queen of Burlesque.

HBBF are also the benefactors of some unwanted – and unwarranted – controversy care of what can kindly be described as cultural nimbyism by local council officials. When the festival asked to use a prominent building for one of their 2014 events, the council denied permission saying that burlesque was “demeaning women”. Around four-fifths of all tickets sold to HBBF 2013 were bought by women and why such a large number of them should not only choose to demean themselves but pay for the privilege was not explained before the frankly barmy decision was overturned. It came too late for the 2014 festival but the chances of more local shenanigans between now and May cannot be discounted.
See Part Two for more recommendations of what to catch in 2014.