The Week in Cabaret: Freak Legion 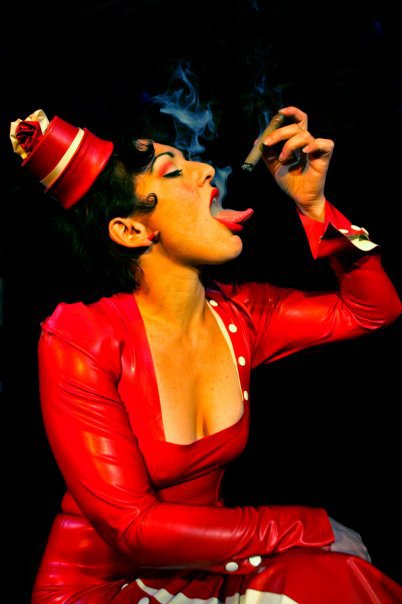 Stand-up comedy may be all about outrage these days, but you won’t find a better destination to get your politically incorrect kicks than the variety arena. Last week had great treats in store for brave souls unafraid of a little edge in their entertainment, with a range of freakish delights that would make P.T. Barnum proud.

Ploughing on with its sold-out limited run, Professor Vanessa’s Wondershow filled the Roundhouse in Camden with the headless, legless and downright shameless freaks from Jon Marshall’s Sideshow Illusions (all of them women, for some reason). A surprisingly accessible, feel-good experience for a show themed after aberrations, it also featured great turns by the Insect Circus. There’s a subtle Kafkaesque ring to watching a man-sized cockroach scuttling onstage for apples, with plenty of jaw-dropping acrobatics around: a stunt nothing short of magnificent, for instance, sees Pippa the Ripper do her thing with a flaming hula hoop while being hoisted in the air by her wrists. Hot stuff.

If Professor Tomlin’s fairground was all family-friendly frolic, Friday Night Freakshow at the Udderbelly was its diametrical opposite. The fearless Miss Behave hosted the function with all the relentless defiance that she’s known for. Audiences should know better than to heckle a woman who’s just pulled a real sword out of her windpipe, but you should be grateful that they don’t: seeing the La Clique star tear smartasses a new hole (well, figuratively) is an exquisite pleasure. The bill featured nasty ethnic gags from comics David Hadingham and Tom Stade, as well as the Blitzkrieg hilarity of headliner Frank Sanazi, but they were all to be dwarfed.

One distinctive lady in the public indulged in a good two acts’ worth of heckling before Miss Behave called her bluff and brought her onstage. The lady turned out to be Holli Ster, an adult video actress with no reservations about flashing the audience with her sizable assets or getting a good groping from the compère – who later did some flashing of her own. Ms. Ster did look (and sound) a tad on the wrong side of tipsy. Miss Behave needed no such excuse, which should tell you all you need to know about the limitless possibilities of Friday Night Freakshow. 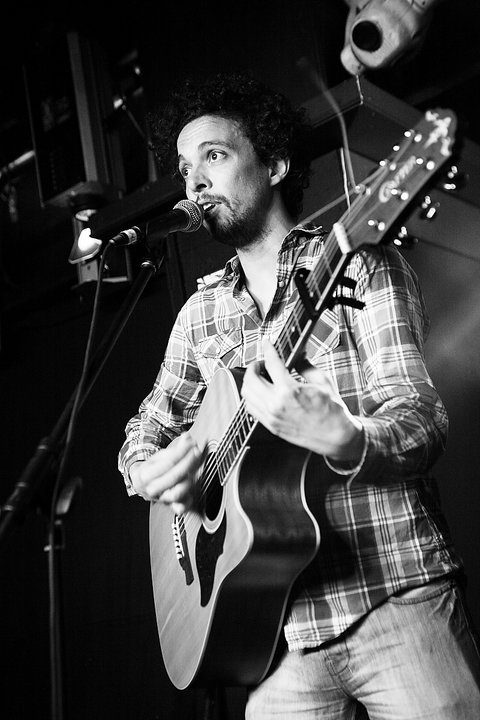 All eyes are on the upcoming World Burlesque Games, but Chaz Royal’s festival is not the only bump-and-grinding competition in town. Monthly shimmy-off Burlesque Idol had its latest edition last Friday. A panel of judges consisting of show producer Tempest Rose (of Shipwrecked! fame), Delores Deluxe and magician Christian Lee crowned Lolo Brow the winner of April’s round, for her Nigella Lawson parody act. Competition for the coveted title included Cheek of It graduates Lily Stargazer and Lola Mint, as well as a Quentin Tarantino tribute act by Miss Jones. Previous winners like Jolie Papillon and Aurora Galore have developed successful careers in London’s professional circuit. Organized by House of Burlesque since 2010, the contest has carved a niche for itself and quickly become a reference in UK burlesque.

Sunday saw the first anniversary engagement of The Greatest Show in the Universe at Madam Jojo’s. Producer, singer and occasional boylesquer Jack the Stripper celebrated the occasion by providing a live banjolele soundtrack to two bump-and-griding numbers by tattooed belle Beatrix Von Bourbon and the always stunning Bettsie Bon Bon. A receptive audience comprising many self-confessed cabaret virgins raved to those and other acts by both burlesquers, getting especially vocal for the nonsense ditties of Elliot Mason, who headlined the show with his trademark slapstick faces and expert comic timing.