The Week in Cabaret: Art for Other Arts’ Sakes 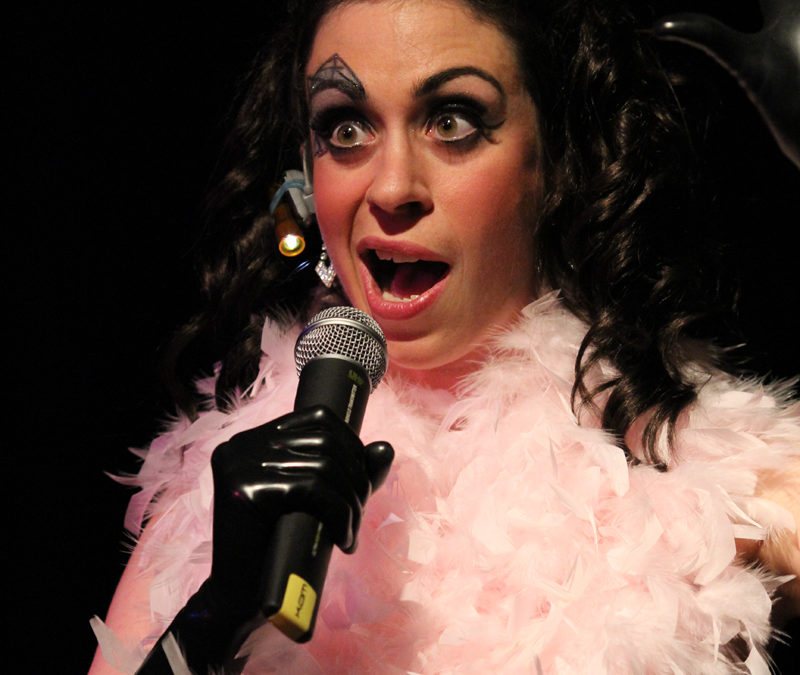 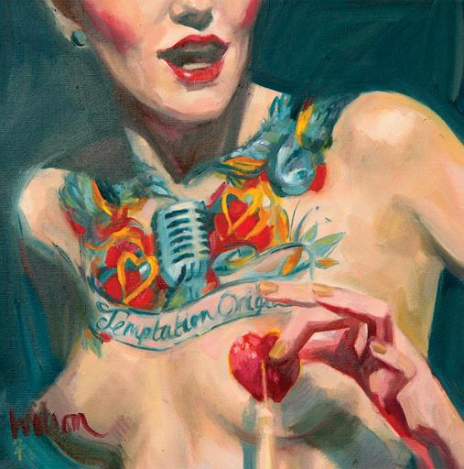 Film, painting, literature and other arts meet in the satirical crossroads of burlesque. Tributes and parodies marked the highlights of last week at the dawn of the merry merry month of May.

Wednesday saw an influx of burlesquers from all over the UK into London by the dozens – in portraits and paintings. Mark and Sarah Bell (producers of Devon travelling revue Burlesque and Boogie) opened a ten-day exhibition called A Brush With Burlesque. The private view filled the East Gallery on Brick Lane with burlesquers, journalists and assorted scenesters. Flesh-and-blood dancers like V.J. Spankie, Cherry Shakewell, Aurora Galore and Miss Rose Thorne enjoyed their complimentary drinks and cupcakes amidst the artwork, creating a unique opportunity to see paintings and some of their muses side by side. Timed to overlap with Chaz Royal’s World Burlesque Games, the art show is open to the public every day until May 13th. 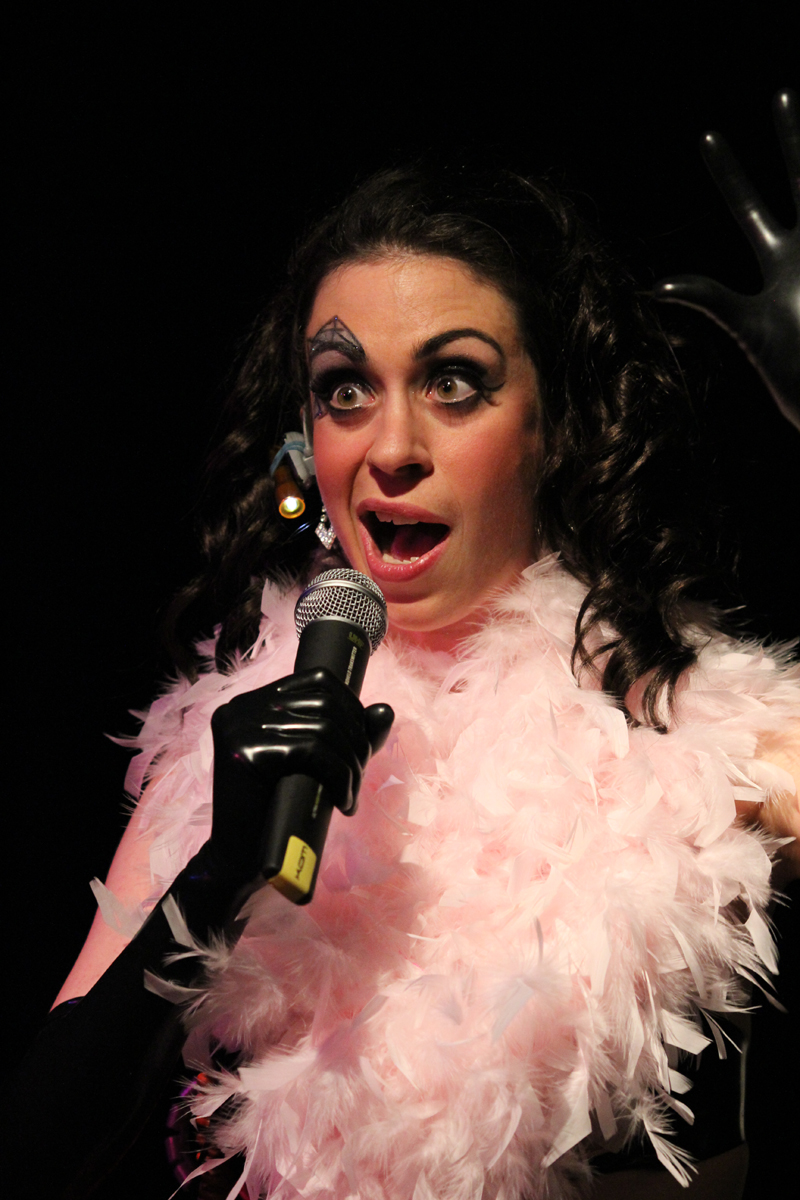 Audacity Chutzpah, the compèring borg: you too will be assimilated

The worlds of cinema and variety met once more at the Bethnal Green Working Men’s Club. Double R Club again, so soon? Not at all. Emerald Fontaine’s Dirty Shame kicked off its 2012 run on Friday with a session of cult rock musical Cry-Baby (director’s cut), followed by a bill of burlesque and cabaret inspired by the refined, ever-so-tasteful oeuvre of indie filmmaker John Waters. Randolph Hott’s boylesque impression of the title character earned him an impromptu following of screaming groupies, while Lil and DeVille contributed a double act of undiluted redneck psychosis, interpreting The Bloodhound Gang’s faux-country dittie A Lap Dance Is So Much Better When the Stripper is Crying with an unexpected twist. Topped by live rockabilly from power trio Sixteen and the Sidewinders, Ms. Fontaine’s shameless baby is a cabaret funfair dripping with perverse rock and roll kicks.

Cabaret collective The Blue Stocking Society embraced their inner geeks on May 4th (international Star Wars day) with Bluestockings in Space, a sci-fi themed revue heavy on satire and parody as usual. The evening featured the debut of a gory puppet act by Kitty Von Strumpet, as well as clown burlesquer Audacity Chutzpah’s first ever stint as a compère, mixing the franchises in the guise of a Start Trek borg called “13 of 12”. But it was Star Wars that inspired the headlining act, in which slave girl Bettsie Bon Bon, freed from Jabba the Hutt, strutted her stuff to The Cantina Song, played live on ukulele and kazoo by the society’s Madam Treasurer herself. “Two of my dreams came true in one night,” said Bon Bon: “Becoming Princess Leia and performing onstage with Tricity Vogue.” 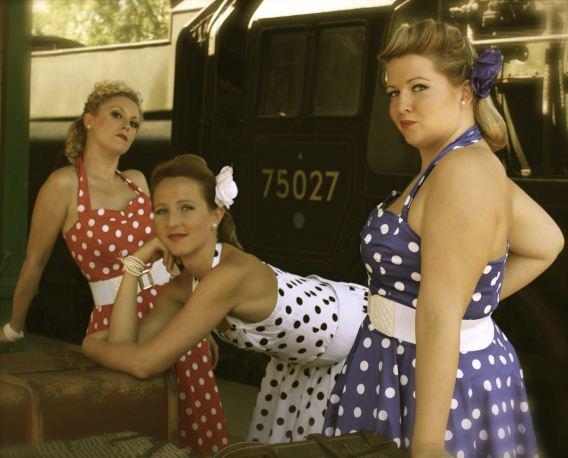 The May winners of Cheese 'n' Crackers: The Polka Dots

Created by Excess All Areas agent and producer Paul L. Martin, talent contest Cheese ’n’ Crackers has been a staple of London cabaret since 2004. Taking place on the first Thursday of every month at the Battersea Barge, its latest edition had 12 performers competing for – what else? – a platter of cheese and crackers. Chosen by audience vote, the winners were close harmony trio The Polka Dots, with second and third place going to burlesque duo The Roseate Project and pantomime double act Annie and Fannie, respectively. Other contestants included magicians Nick Reade and The Great Crapini, sword swallower Snake Fervour and burlesque singer Peggy de Lune doing Fly Me to Chicago, her number for the upcoming World Burlesque Games.