The Story Behind New York’s “March Is Cabaret Month” 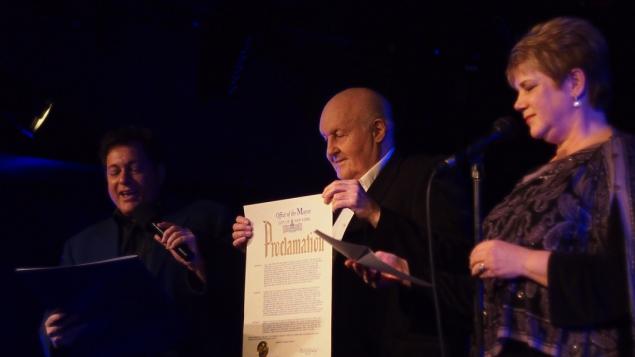 A whole month officially dedicated to cabaret? London can only dream of such a thing. New York’s “March Is Cabaret Month” has some salutary lessons should one ever happen on this side of the pond. 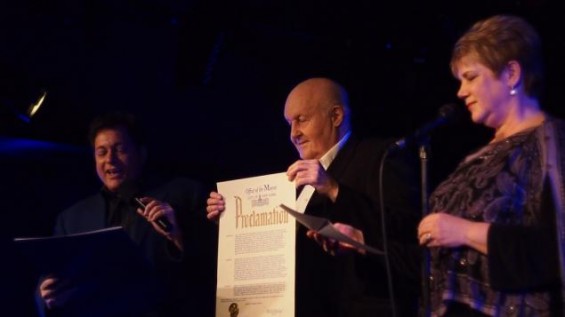 A few weeks ago, Mayor Michael Bloomberg officially recognized the part that cabaret contributed to New York and declared that “March Is Cabaret Month”. But has this public seal of approval made any difference to business?

That’s certainly a question which has implications for London. The answer is not a straightforward one with the Mayor Bloomberg’s move having perhaps more negative implications for American cabaret as a whole than positive ones. We asked for the lowdown on what was happening from Stu Hamstra, the man behind New York-based website Cabaret Hotline Online, publisher of a free weekly email newsletter of the same name with over 3,400 subscribers and the current organizer of The Bistro Awards.

The overall effect of March Is Cabaret Month is, I guess, sort of hard to fathom. What it has succeeded in doing (at least from my “soundings”) is to encourage more performers to put on shows during the slow winter months. Here’s a little history of the campaign.

The concept of March Is Cabaret Month was originally developed by cabaret venue owners in NYC to increase the awareness and attendance of cabaret events during the slow winter months. March was chosen because, in those days, it would traditionally kick off with the annual Back Stage Bistro Awards gala and end with the annual MAC (Manhattan Association of Cabarets) Awards show. Both events were conceived to encourage performers to reprise shows of the previous year, thus allowing member voters and judges a chance to “look before they vote” while at the same time filling the club rooms (the MACs were run by the venue owners).

Then an interesting turn of events occurred. MAC began to open its Board of Directors to include anyone of the current membership while opening its membership to more than performers and club owners. The purpose of the event became less about building audiences to fill empty rooms and more about encouraging more professional performances.

MAC began to reschedule its awards show later into the warmer and more weather friendly April and then into May, and the Back Stage Magazine, as a cost cutting measure under new management, decided to cut back on cabaret coverage and concentrate on theatre. The Bistro Awards show, for a few years, became a private event for winners and their friends only and soon  the concept of March Is Cabaret Month faded away.

Last year, the MAC Awards event was moved back to March and this year, The Bistro Awards (no longer associated with Back Stage magazine) moved its awards show to March as well. Unfortunately, March Is Cabaret Month events were discontinued this year in Boston and Chicago, probably due to the fact that it once more seemed to be a NYC event. In fact, with these other – and better funded – organizations reclaiming March Is Cabaret Month, Cabaret Hotline Online is restudying it’s own participation for 2014.