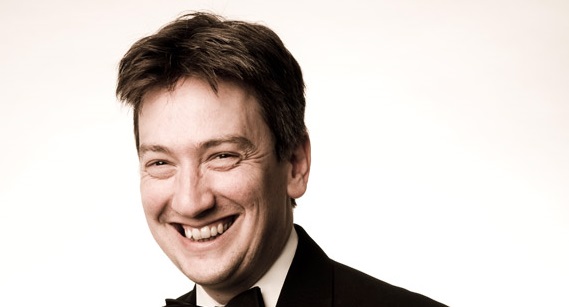 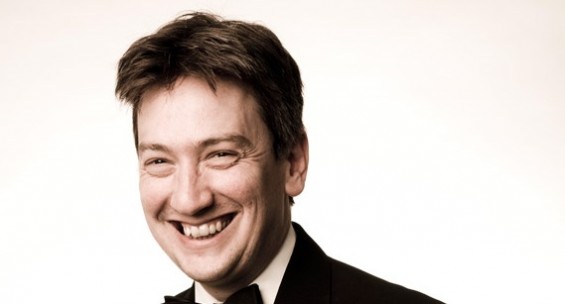 Peter Gill is the latest interpreter of Tom Lehrer’s works.

Amongst the many icons of musical comedy, Tom Lehrer is a titan and the latest brave soul to interpret his work is solo musician Peter Gill with his show Politically Incorrect – The Songs Of Tom Lehrer at the Museum Of Comedy.

To paraphrase Freddie Star, Gill is here to sing some old Lehrer songs because, let’s face it, there are no new ones. Lehrer only wrote 37 songs in the 1950s and the 1960s before suddenly retiring but he has inspired generations since to be unashamedly funny and smart at the same time. Like Lewis Carroll, Lehrer was a mathematics lecturer at a top university who found a creative outlet which eventually overshadowed his impressive intellectual achievements. Al Yankovic, currently number one in the US charts with his latest parodies of modern pop songs, said that “he set the bar for me — and provided an example of how a nerdy kid with a weird sense of humor could find his way in the world.” Modern heirs include Australian singer/comic Tim Minchin, Desmond O’Connor and Sarah-Louise Young, all of which share the American’s broad yet biting satirical approach to musical comedy.

Gill has a decidedly British take on the Lehrer songbook with no attempt thankfully to mimic an American accent. He belts out Be Prepared and Fight Fiercely Harvard with more than a pinch of Noel Coward about him. His choice of songs over the 90 minute show veers from well-worn standards like The Masochism Tango and Wernher Von Braun to lesser-known tracks like The MLF Lullaby. I Got It From Agnes, with its vague language but not-terribly-oblique nods to STDs, homosexuality, beastiality, casual sex, group sex and incest, is a welcome reminder of Lehrer’s lyrical genius in more conservative times. Some numbers have dated badly, especially those most beholden to the politics of the time like So Long, Mom but many more are sheer music hall magic, iridescent indicators of modern musical comedy’s DNA.

Gill is perfectly perfunctory as a musician but his voice is not as rich as Lehrer and the tone is blunt and lacks expression in places. When he is not lifting wholesale sections of the maestro’s between-song banter almost verbatim, his own introductions are more laboured than Hercules. As a comedian, he has all the timing of a broken Rolex and his flat enunciation at times threatens to bludgeon the wit out of timeless classics like We’ll All Go Together When We Go, Poisoning Pigeons In The Park and The Old Dope Peddler.

We hope Gill takes these comments with a similar  mind to Lehrer who, rather than being downhearted by what critics said,  published the most negative comments in the liner notes of his albums. For those after nothing more than a convivial singalong of one of the greatest musical comedy repertoires of all time in a very intimate space, this show is definitely worth a look especially in the glaring absence of alternatives. To borrow a Lehrer gag, Gill’s show is like a sewer – what you get out of it depends on what you put into it.