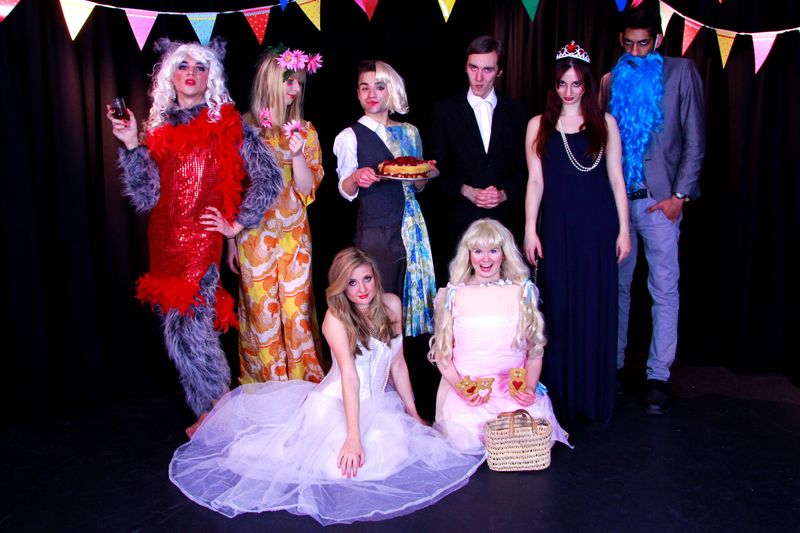 Based on a finalist piece at the Roundhouse Show Slam 2012, Windup Collective have extended it to a full show. How has the transition fared? 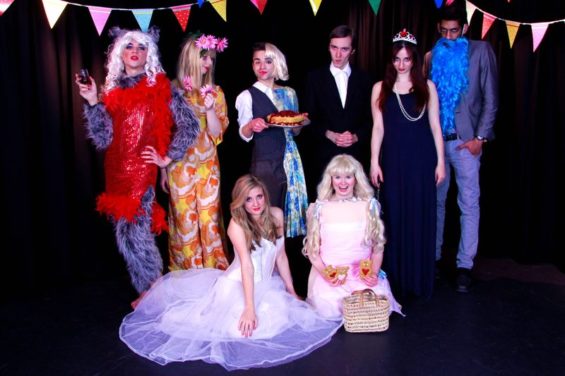 If it were allowable to sum this show up in one word, it would be: no.

Wind-Up Collective present a musical fairytale mix-up, part cabaret, part panto. Childhood characters like Goldilocks and the Big Bad Wolf wail and thrust their way through a nonsensical plot about uxoricide and an old man’s party. Lip-syncing, a terrifyingly bland imitation of Victor/Victoria, and some guy in a big blue beard are the “talents” on offer.

Aside from the bad script, awkward atmosphere and inability to actually interact with the audience despite sitting on them about 40 times, the most insulting part of being asked to pay for this is that none of them can sing, and yet insist on doing so. One bad tune can be comical, if done right, but not two hours. Most of the time it’s flat, but sometimes the actors give up altogether and just start speaking…out of rhythm.

Time for an interval from this sad hate-filled rant – what did the rest of the audience think? What began with furtive glances which whispered “did you realise this was just an extended student skit gone wrong” later turned into nervous laughter, then second-half shots of tequila to numb the pain. Apologies are muttered between partners, and a few people move to the back of the room to try and escape or be closer to the bar.

It takes some self-examination of a critic to tear apart a show like this. After all, are they not just sweet kids who wanted a bit of fun and probably shouldn’t have asked an honest reviewer to come along? Perhaps, but they also charge the public to see it and appear to think, according to the press they put out, that they’re doing something quite fresh and groundbreaking. It’s not, it’s dreadful.

In a real cabaret environment they’d be booed off, but it’s so school-play we can’t bring ourselves to do it – despite the fact we’ve just been culturally molested.

Advice for the company: don’t take it to heart, you’re learning and you either get better or give up. But don’t expect sympathy, this isn’t the platform for it.