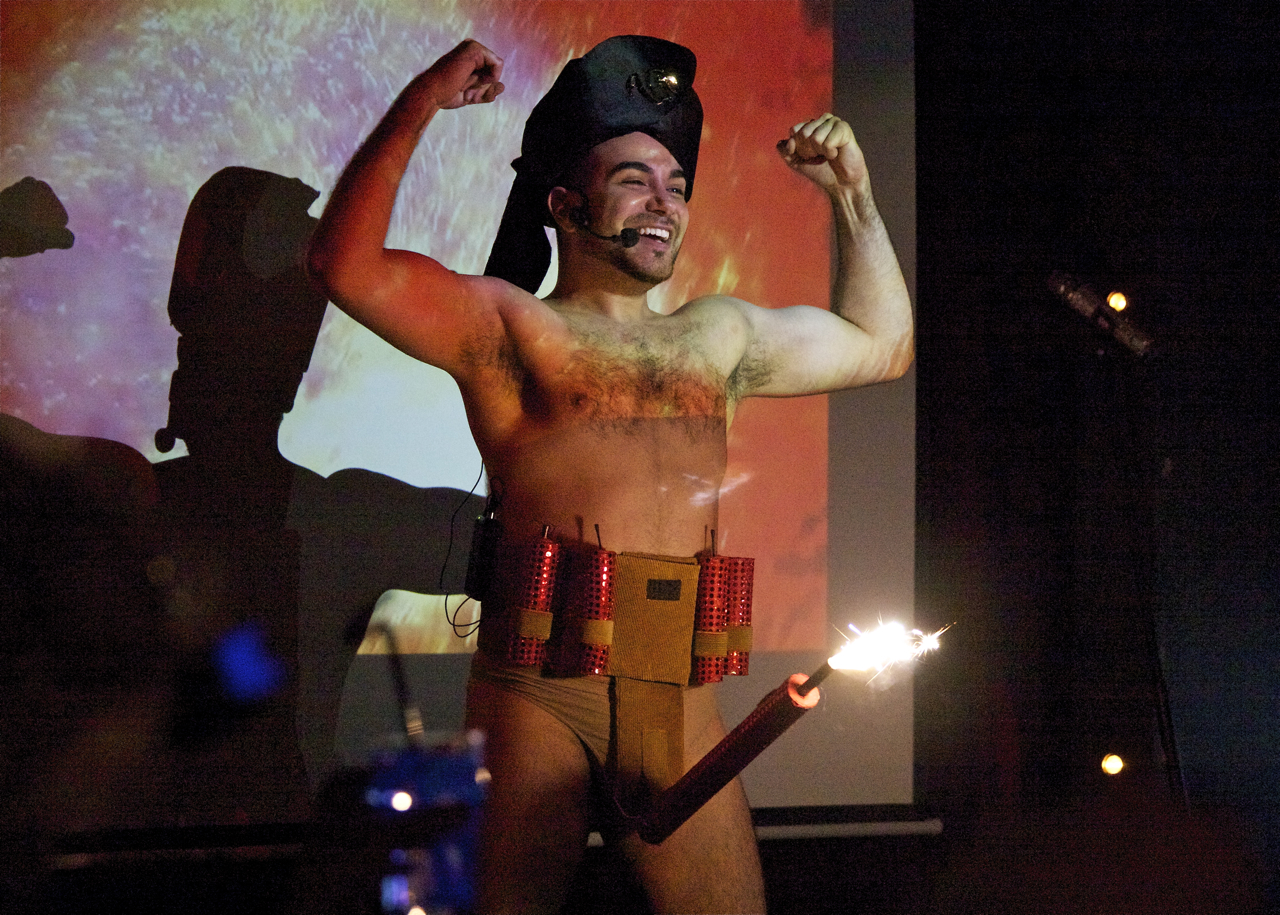 Whether you’re posh or poor, there’s something special for you this week. 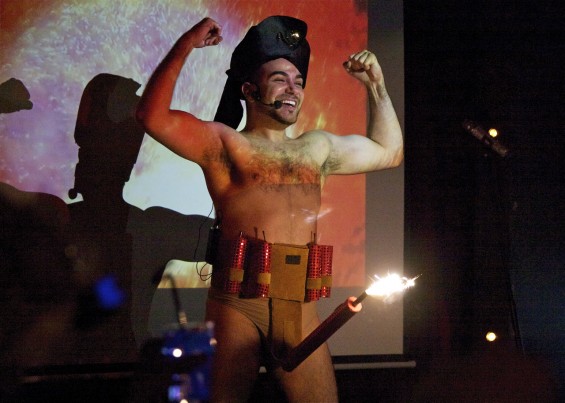 See Alp Haydar this week on Thursday or Friday.

Timed to perfection to chime with David Cameron’s latest attempt to shift the political focus onto migrants, Alp Haydar’s brilliantly bizarre talent show brings together three more performers looking to stay in Blighty rather than be thrown overboard the Battersea Barge. Haydar will be joined by celebrity hair-stylist Dexter Clark, exotic performance artiste Alicia Maria and resident arts historian Jon Sharples. The twist this month? Haydar will be playing all three performers himself. Look and learn, Eddie Murphy: this is how its done.
28 March. Battersea Barge, London SW8 5BP. £7 on the door. 6:30pm
More information

Despite having moved to bigger premises since last year’s successful run, Mat Ricardo has kept his winning formula intact. The second of his monthly shows at the Leicester Square Theatre sees The West End headliner Boy With Tape On His Face perform alongside Pete Wardell and Elliot Mason before Ricardo sits down for a chat with comedian and radio host Al Murray.
28 March. Leicester Square Theatre, WC2H 7BX. £15 (£12.50 concessions). 9:30pm
More information

The Late Night Shop Presents…Welcome to the Family

Jeeves, get the driver to pull the car around the front. We’re off to the Barbican’s DAB to see some jolly burlesque dancing, opera singing and poetry reciting at the Barbican. One hears that Abigail Collins, Betsy Rose and Annette Betté Kellow may there (amongst others) all held together by sultry singer Elsie Diamond. And there’s even DJs after so one can get down and dirty with tunes from the Twenties onwards. Yes, Jeeves, now.
28 March. DAB, London EC1A 9PN £10 (£12.50 on the door). 7:30pm
More information

Joining Haydar’s anti-anti-immigration stance is Rubyyy Jones who stages an Asian Invasion this Friday at the Worlds End pub in Finsbury Park. Haydar will be there with his trademark japery as will pint-sized powerhouse Fancy Chance, the bendy Lucky Franco, circus artiste Oshri Con and Norfolk supermodel Miss Cairo. Best of all, the tax on the door depends on the depth of your pockets.
29 March. Worlds End, London N4 3EF. Pay What You Can. 8pm
More information