London Pride May Have Talent, But I Won’t Be Giving Them Mine 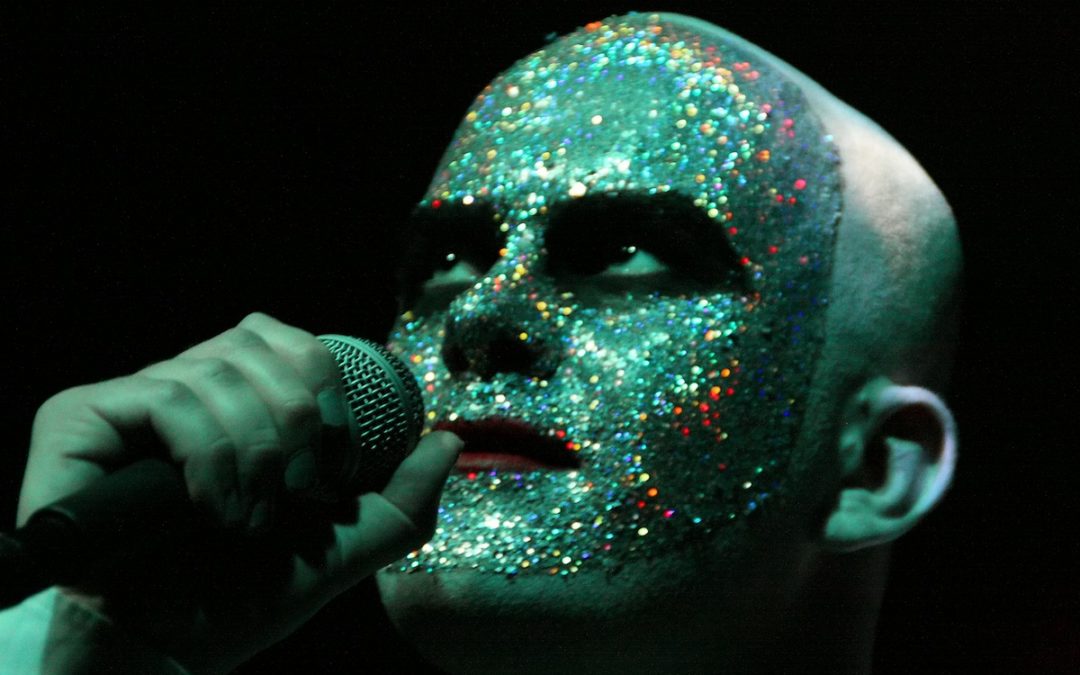 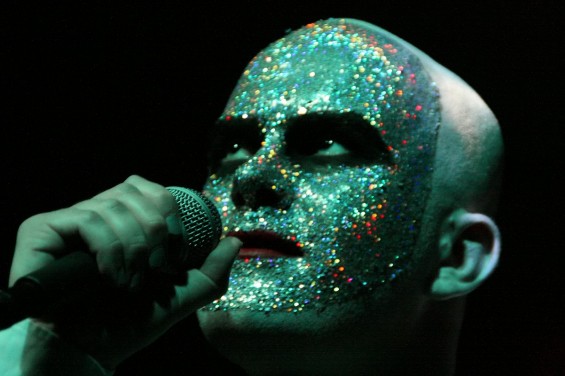 London-born singer Marcus Reeves is on something of a roll. Last year, he released his well-received album Behind The Mask and he has followed it up by starting his own web-based chat show. Below, he discusses his strong feelings about a new part of this year’s London Pride.

Growing up gay in Croydon in the 90s was about as much fun as that prospect sounds, so Pride has always held an important place in my heart – a chance to feel part of something that is so often denied to LGBT people – community. I went for many years on my own, nervous of talking to people I didn’t know, but conscious that it was important for me to take part, stand up and be counted. Over the years, I’ve got to know more LGBT friends and Pride has become another way to enjoy time with them and feel we are connected.

Becoming a performer has been a long journey for me and having an alter ego has given the shy boy from Croydon something to hide behind. I’ve found that, since I honed my act five years ago, some people seem to feel I represent them – an “alternative” voice from the mainstream, a position I have reluctantly accepted but feel a responsibility towards. The road I’ve taken has been my own, which is hard at times, but I’ve always known that the mainstream pop world probably isn’t completely the place for me.

I was recently contacted by people from The X Factor to ask if I wanted to attend an “exclusive” audition for “established” artists. I have nothing against talent shows in principle, but having known several people who’ve been involved in them, I know they’re not always what they seem. I declined and was told that should any of my friends or family want to attend then I should let the producers know. The “exclusive” auditions obviously weren’t that exclusive. “Opportunities” like this are rife in the performing arts – the phrase “great showcase opportunity” has become an unspoken joke that translates as “work for free”. Working for free as a performer is part of the job in a way that most people in other careers would find objectionable – many other trades simply wouldn’t do it. I’ve only recently started making any decent money from gigs because I have CDs to sell – after travel and other expenses, most gigs don’t pay enough to make a living from and there are plenty of promoters happy to charge on the door but not pay their acts (“great showcase opportunity”). But sometimes you want to work for free because you want to support a charity, a cause or a venue and give something back, so you’re more than happy to do it.

To that end, I’ve been trying to get a slot at London Pride for three years. Last year I was picked to perform at Summer Rites, which although a separate and private commercial venture, did make me feel proud to be part of the Pride season. I also did a fair bit of legwork at the beginning of this year to get slots at Pride celebrations outside London – I played at Birmingham Pride last month and there are several later in the year who have expressed interest. Again, most of these events can only pay newcomers a nominal fee to cover expenses, but that’s fine if it feels you’re part of something you believe in and want to support. A lot of these events are booked by agents who have a monopoly on certain time slots and stages and whilst this is frustrating for newcomers like myself, that’s the business – performing at 1pm on a Sunday to two bemused ladies from the Cats Protection League may not be what you’ve always dreamt of, but you have to earn your stripes.

I was surprised to receive an email yesterday from the organisers of London Pride. Having contacted them four months ago to apply, I’d assumed I’d been unsuccessful once again and this year they’d actually bothered to tell me. Instead, they informed me that “by emailing directly you have automatically been entered into Pride’s Got Talent 2014.” This was the first I’d heard of it. It was also clear from the email that they hadn’t looked at my website or any of the relevant links to my work and achievements, which are fairly clearly signposted. I was informed that, should I be successful at the next stage, I’d be invited to a filmed live audition judged by industry professionals. After their judgment, the selected acts would be put forward to “public” voting via social media.

I appreciate that selecting acts from thousands of applications is difficult, but thousands of festivals worldwide have had to do so for decades, so it’s not impossible. I’ve produced and promoted many of my own events and though obviously not on the same scale, selecting the right people to perform is part of the process and should be expected. Given the hoo-ha which happens every year about how Pride is organised and the money is spent, I find it mind-boggling and offensive that with less than three weeks to go to the event, time can be wasted on mounting a social media campaign that could be spent on all sorts of more worthwhile organisational activities. The Sunday event Picnic in the Park is struggling to find money to go ahead. Couldn’t the volunteers who are getting involved in Pride’s Got Talent help share that cause on Facebook and social media instead of trying to get “likes” for performers? Whilst the whole thing may not cost literal money, it’s taking up time that could and should be used otherwise. They also neglect the fact that not everyone uses social media. Many people don’t have access, time or interest to spend the day liking Twitter feeds or Facebook posts, but still attend Pride and enjoy it.

I’ve heard that this process is becoming popular, which is understandable given the popularity of TV talent shows, but to me such a process goes against what Pride is about. If they’d asked me to audition, I would have said yes – that’s part of getting work, paid or otherwise, but this process simply was not what I signed up for and wouldn’t sign up for on principle. If they’d asked me, I would have said no, as simple as that – I imagine this decision was made recently but informing someone they’ve been entered into a contest they wouldn’t have entered is nonsensical. I’ve withdrawn my application and probably won’t apply again – if this article or any of my others get me “blacklisted”, so be it.

Whilst this may have tarnished my thoughts on performing at London Pride, I will still support it and ask you to do the same, but rather than getting involved in Pride’s Got Talent, please share the link below instead – and even better, donate. See you on the march on the 28th!