Banish the back to school blues with a week of captivating cabaret!  From top drawer tease with Miss Polly Rae, to Piaf and Princess Di, there’s a hot ticket for everyone. For full September listings, click here. 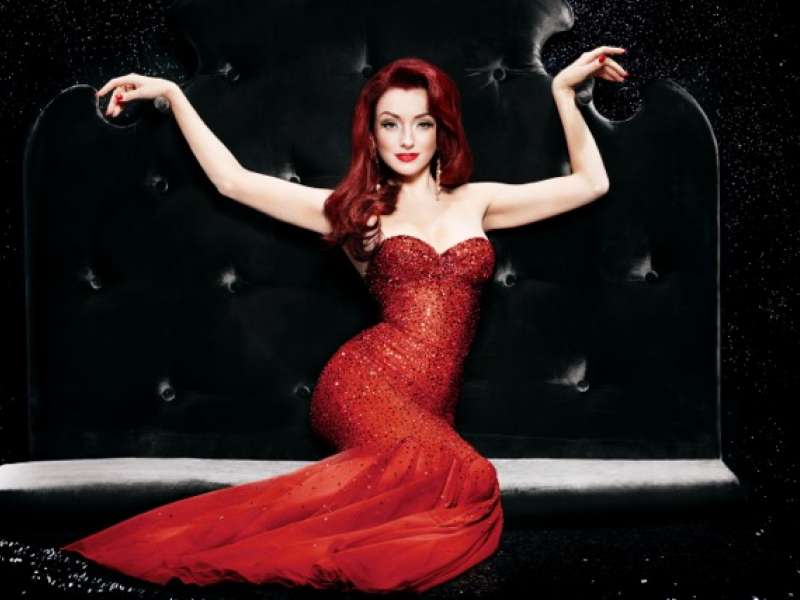 When Princess Diana dreams of a wild night out away from the long lenses of the paparazzi and the ruthless Royals at the Palace, best buddies Freddie Mercury and Kenny Everett know there is only one place to take her: the Royal Vauxhall Tavern.

The only trouble is: how the hell are they going to get one of the most famous faces in the world through the door without blowing her cover?

With Mercury previously played by cabaret superstar Reuben Kaye, O’Connor will be stepping into the role himself for this run with Joe Morrow as Kenny Everett and Carrie Marx as the people’s poppet.

After her debut at Live at Zédel earlier this year with Confessions of a Soul Diva, Johnson is back with a personal tribute to the legendary Whitney Houston.

A night devoted to the weird, the wonderful, and the fabulous. Internationally acclaimed drag acts, Comedy Award winners, successful musical acts and much more.

Werk In Progress with Jonny Woo

Not so much a cabaret as a cry for help, Christie Whelan Browne reprises her critically acclaimed performance in this satirical look at the perils of fame.

A journey into the depths of drug-addled dreams, starring Rubyyy Jones and Madeleine Soleil.

The ever-growing London burlesque troupe returns to the Spiegeltent to celebrate everything you love or loathe about the US of A! Expect everything from Vegas feathers, to whiskey-drinking cowgirls and tap dancing Trumps in this fun and frivolous burlesque revue.

Christine Bovill’s PIAF, as much a play as it is a musical homage, is a celebration of one of France’s most endearing icons. Incorporating some of her best known songs, threaded with Piaf’s story, Christine’s tells of her own remarkable journey in the world of chanson.

In Hooray Cabaret: The Musical, all the comedy is musical and all of the burlesque is musical-inspired. Featuring Elsie Diamond, Pearl Grey, and hosted by Victoria Kember.

The year is 1959. It is the golden age of sci-fi. A mysterious man arrives at Radio Woking to present a thrilling musical adaptation of HG Wells’ classic story…