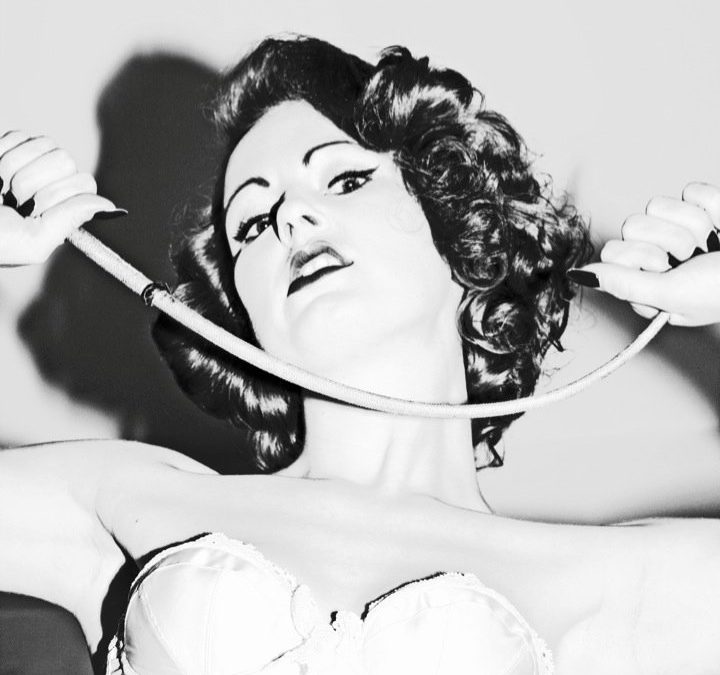 A year and a half ago, benefit revue Lavender Nights raised £1,400 for London charity Positive East in a sold-out evening of cabaret, burlesque and comedy. For its second coming on June 24th, host and producer Champagne Charlie is aiming at £2,000. 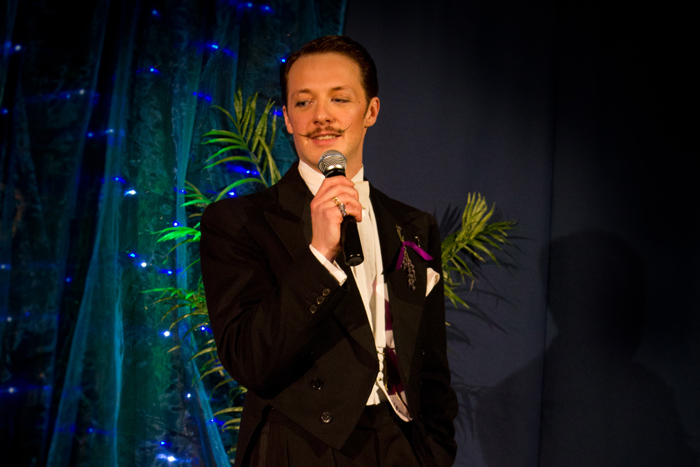 “Positive East does incredible work right on our door step,” says Charlie, a Walthamstow resident. “It is important to raise the profile of the charity and the public’s awareness of its existence.”

Positive East gives HIV-positive Londoners free advice on health and housing benefits, as well as increased access to professional training. In 2011, the charity helped 1,500 service users to access a total of £939,274 in benefits. 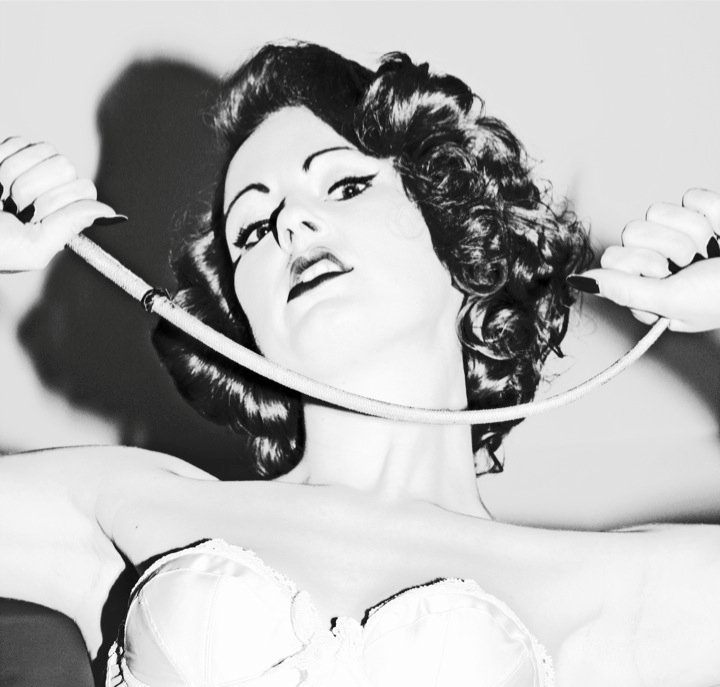 The event is playing once more at Ye Olde Rose and Crown Theatre Pub, a studio theatre hosting frequent musicals by resident company All Star Productions. Recent shows at the Walthamstow venue include Wag: The Musical and The Picture of Dorian Gray.

Find out more about Positive East’s work with HIV-positive Londoners on www.positiveeast.org.uk