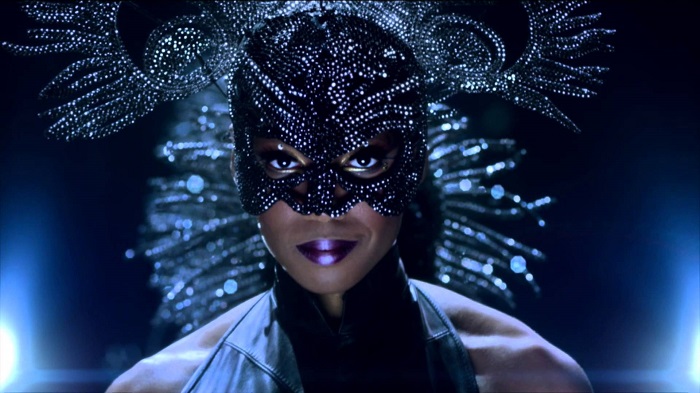 If you’re in the capital this month,  you’re perfectly placed to see one of these fabulous circus shows.

The double Olivier Award-winning variety show is coming to the run of its latest run in London, the city where it first began. You have until Saturday to check out a company which includes amazing acrobats The English Gents, hilarious contortionist Captain Frodo, high-heeled trapeze artist Jarred Dewey before it leaves its spiritual home.

The final show is on January 8 and more information can be found on the official website. Meantime, here is what Hamish McCann, one half of the Gents, gets up to on the Chinese pole.

NoFit State’s Bianco is a unique circus show which is less about sit-and-watch, more about stand-and-gawp. To the sound of a live band, the audience are led around the big top as numerous spectacular acts happen in front, around and above them.

Bianco runs until 22 January on the South Bank and more information can be found on the official website. Here is a taster of their show from their New York run in May 2016.

The biggest brand name in modern circus touches down again at the Royal Albert Hall with an updated version of their 2016 extravaganza. Loosely inspired by William Shakespeare’s The Tempest, Amaluna’s storyline revolves around a group of men who, during a storm, find themselves washed up on an island governed by goddesses. Unsurprisingly, love and acrobatics ensue. The show is notable for having a cast that is 70% female.

Amaluna runs from 12 January through to 26 February and more information can be found on the official website. Here is the official trailer.

This year’s Vaults Festival features Chivaree Circus who bring their debut show Becoming Shades to one of most exciting performance spaces around under Waterloo station. A re-imagining of the classic myth of Persephone told through contemporary circus, this London-based troupe take inspiration from the words of James Joyce for a production which brings together live music, aerial acrobatics, fire, dance and mime, Becoming Shades is a story of empowerment, love and choices.

The show runs from 25-29 January and more information can be found on the official website. Here is the official trailer.