The Vivisection of Variety 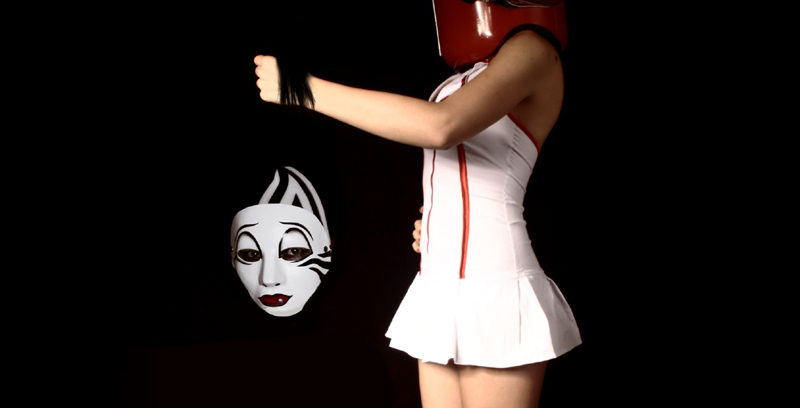 Where is cabaret going? What makes it tick? Join the debate in Bring Me the Head of Variety Entertainment, a series of daily talks with guest vaudevillians performing at the Edinburgh Festival Fringe.

After earning a section of their own in the Fringe programme, variety shows seem to be unstoppable. Held in the Ballroom upstairs at the Voodoo Rooms, Bring Me the Head of Variety Entertainment brings together experienced cabaret, burlesque and circus performers in daily discussions about the past, present and future of the genre.

“I’m keen to have a genuine debate rather than resort to back-slapping,” says Dee. “I think that brings the best out in everyone.” 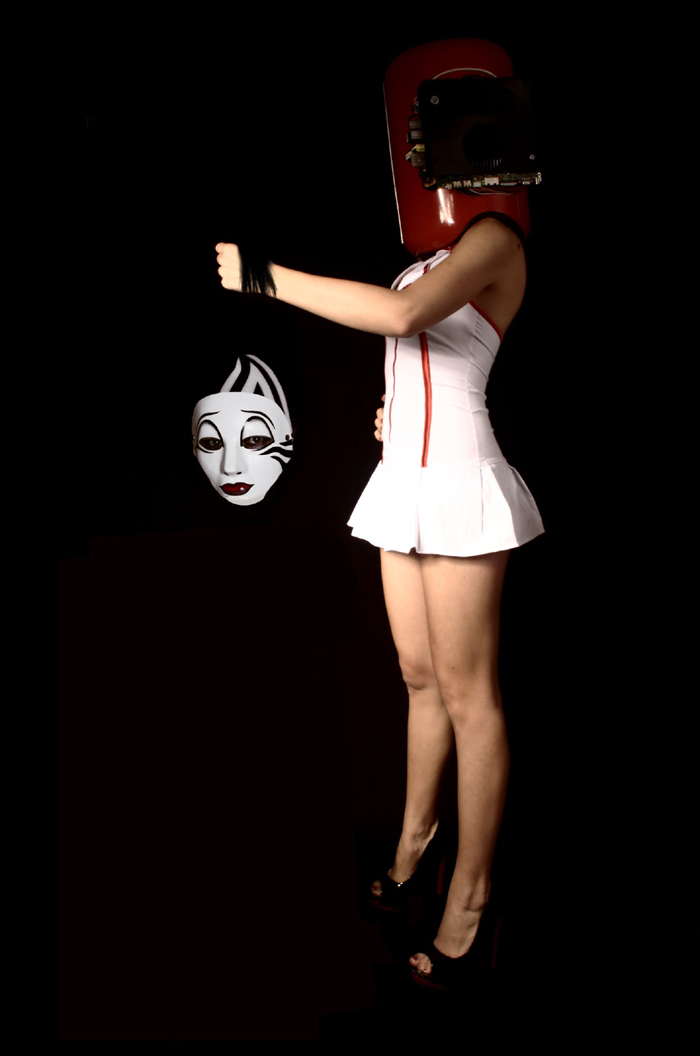 Off with their heads: Itsy probes the limits of cabaret with Bring Me the Head of Variety Entertainment

All debates take place at 1:45 PM, and are open to the public, free of charge. Each date has a theme, ranging from individual strands of variety (burlesque, cabaret, magic, etc.) to specific issues like television coverage and the legacy of music hall, vaudeville and Weimar cabaret.

Confirmed guests include Sam “The Boy With Tape on His Face” Wills, EastEnd Cabaret, Morgan and West, Tricity Vogue, Beatrix Von Bourbon and other established names of the UK variety circuit. Podcast recordings of the debates are available online, hosted in partnership with CultureBurn.net.

Want to pick the brains of the artists who fan the flames of the current cabaret resurgence? Don’t miss the debates of Bring Me the Head of Variety Entertainment, held daily at the Voodoo Rooms (Edinburgh, EH2 2AA), 13:45, until August 17th. See itsy.jux.com for podcasts of previous dates and other details.