Go Down In Style With Orpheus At the Battersea Arts Centre 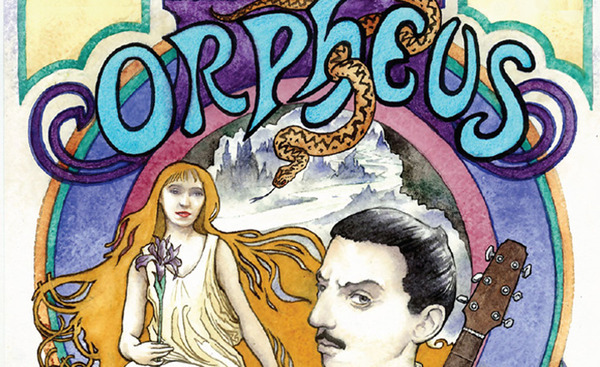 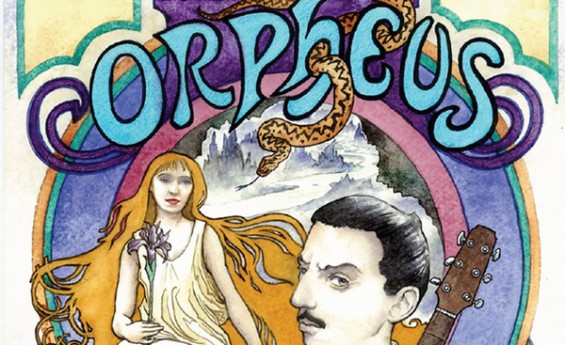 Orpheus opens tonight at the BAC.

Back again, presumably from the underworld, Orpheus returns to Battersea’s Grand Hall this April. Following a six week London run, the show will be presented at one the world’s most respected international festivals, The Salzburg Festival, in August. Alex Scott, Little Bulb’s Artistic Director, has been nominated for the Salzburg Festival’s Young Director’s Award, in recognition of the show’s genre-bending innovation. This is the third nomination for shows that have been commissioned and developed at Battersea Arts Centre alongside Ontroerend Goed’s A Game of You in 2010 and 1927’s The Animals and Children Took to the Streets in 2013.

Legendary musician, Django Reinhardt, has been cast as the lead in a new production of Orpheus and your host for the evening is the charismatic songstress Yvette Pépin. With her troupe of operatic players she performs the thrilling tale of Orpheus’s ill-fated descent into the underworld, set to a live score of hot club jazz, opera and French chanson. Fittingly, 2014 is the 80th anniversary of the founding of Django Reinhardt’s significant jazz group Quintette du Hot Club de France.

Developed over a period of two years, Little Bulb Theatre tackled musical forms they had never played before in their quest to bring audiences an authentic night out in a bygone era. The company trained and lived alongside the travelling guitar virtuoso Lollo Miere, learnt the double bass, clarinet and slide-whistle from scratch and performed in front of thousands at a Django Reinhardt festival in France. The Grand Hall’s original 20th Century organ has also been partially restored for use in this playful production brimming with music, myth and mirth.

Additional events extending the show across our building include Dress to Impress nights where those who don their best 1930s attire can enjoy a free cocktail (Tue 15 & Tue 29 April) and late night dancing and live music after the show every Friday and Saturday with Little Bulb Theatre and guests in our transformed café, Bar De La Muse.

More information can be found on the Battersea Arts Centre website.