Get Footloose In Reuben Feels’ Immersive Dancing And Dating Experience 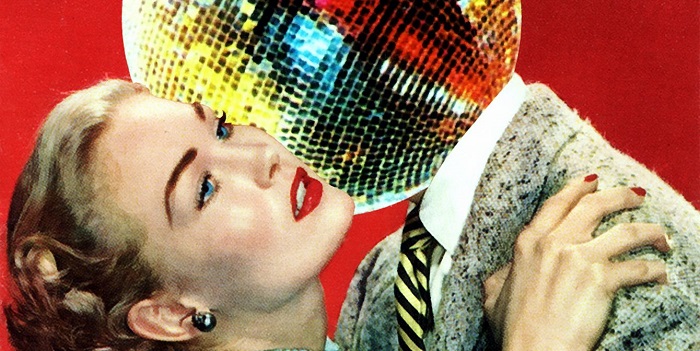 Since 2011, Reuben Feels have been operating under the public radar by helping out international brands such as Red Bull and Xbox in creating immersive experiences. Emerging from the shadows,The Last Dance is their first solo production. It is a weird mish-mash drawing on Yorgos Lanthimos’s 2015 film The Lobster which combines an atmosphere and dress code that feels more like 80’s cult-flick Footloose.

This is an immersive play about finding love and sticking to the rules to create a new society revolving around a central tenet: to be human, we must dance and enjoy life in all its messy complexity. The show finds its comedy in making people feel a little uncomfortable as well as playing on the awkward nature of intimacy amongst strangers. There are some good moments and a lightness of touch that makes it feel quite fun. The aesthetic is old-fashioned so there is something a bit scout camp (in a good way) about the proceedings. They feel innocent and infantilising, like going back to school.

Having said that, The Last Dance lacks a coherence that prevents it from being more than just merely enjoyable. The script feels a tad loose in places, and there are some bits and pieces that don’t really get dealt with. For example, we’re made to fill out a card with our relationship status and some personal information at the start of the night, but this is then no longer referenced, making it feel a bit pointless and like a potential lost opportunity for further interaction. Here is the main problem: we’re told to obey the rules, but it doesn’t really feel like their will be any consequences if we don’t, which mutes the overall impact.

This is a bold production from a company that clearly has some ideas and wants to take risks. And, ultimately, it’s about having a good time and a bit of a knees-up and creating a weird space for this to happen. The Friday and Saturday shows see continue on with a late party which will add to The Last Dance’s appeal. It will definitely be interesting to see what Reuben Feels dream up for future productions. In the meantime there are still two more weeks if you fancy taking a chance and looking for someone to settle down with and get hitched with.

The Last Dance continues at Hoxton Hall until 26 November. More information can be found on the official website.