After 14 years on and off the Edinburgh Festival Fringe, The Bongo Club Cabaret can rightfully claim the “pioneer” epithet. It may have missed the first inclusion of the genre as a separate category in the festival’s programme last year, but it was here long before supper clubs dotted the landscape and airline company ads used burlesque dancers to sell tickets. With a bill of stale stunts and drab attempts at comedy, though, the groundbreaking showcase has little but its laurels to recommend it.

It’s easy to form luxury expectations around a night that counts Meow Meow, the Dresden Dolls and 1927 among its alumni, but that would miss the point. Such luminaries were there before they were international sensations, playing to crowds who were in it for love of the genre, not hype. Like most events at the Bongo Club, its resident variety show is no-frills alternative entertainment catering primarily to a close-knit community of faithful regulars, going for gritty attitude over glamour. The venue is known for its clubber parties, and colours its entire programme with its bare warehouse ambiance.

When the bulk of a show consists of ineffective, dismally bland guest acts, however, the result is less reminiscent of edgy performance than of an amateur open mic set. You may catch cabaret heavyweights like Desmond O’Connor, but those are the exception. More representative of the bill are The Mechanisms, a rudimentary seven-piece “space folk” ensemble with a long-winded sci-fi theme, and the predictable courtship parodies of sleazy physical comedy duo Sexytime. 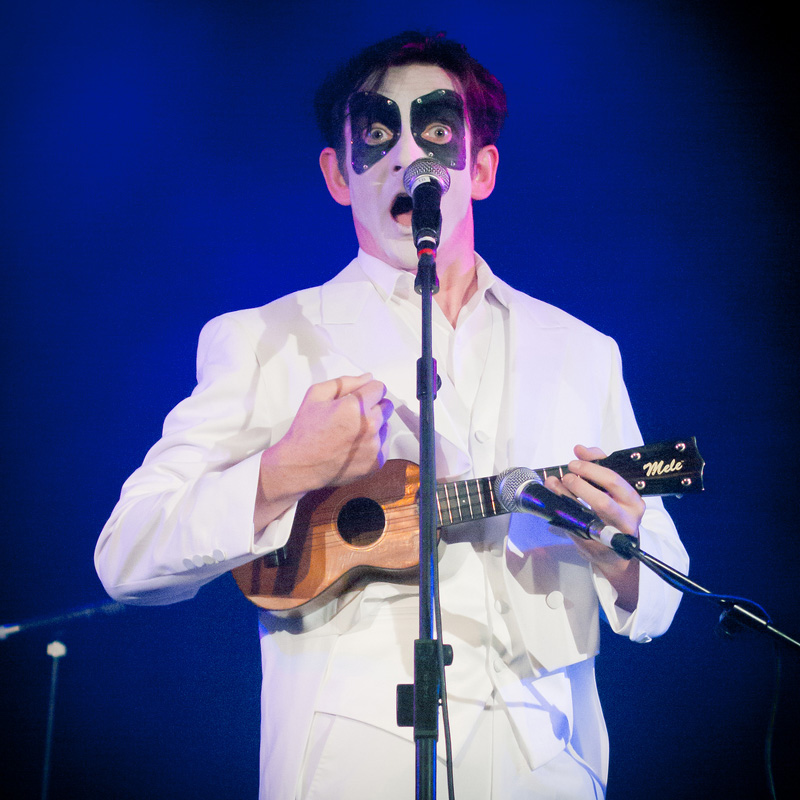 Conjuring doves and scarves, Glasgow magician The Great Aziz goes through the motions of his old tricks with a timid attempt at showmanship. Equally soporific is the double aerial hoop routine by the Mis.Fit Sisters. It’s a baffling waste to have the pair parade their clumsy, unsynchronised moves, then watch an expert circus artist like Amelie Soleil contribute nothing but a basic razorblade-swallowing stunt. 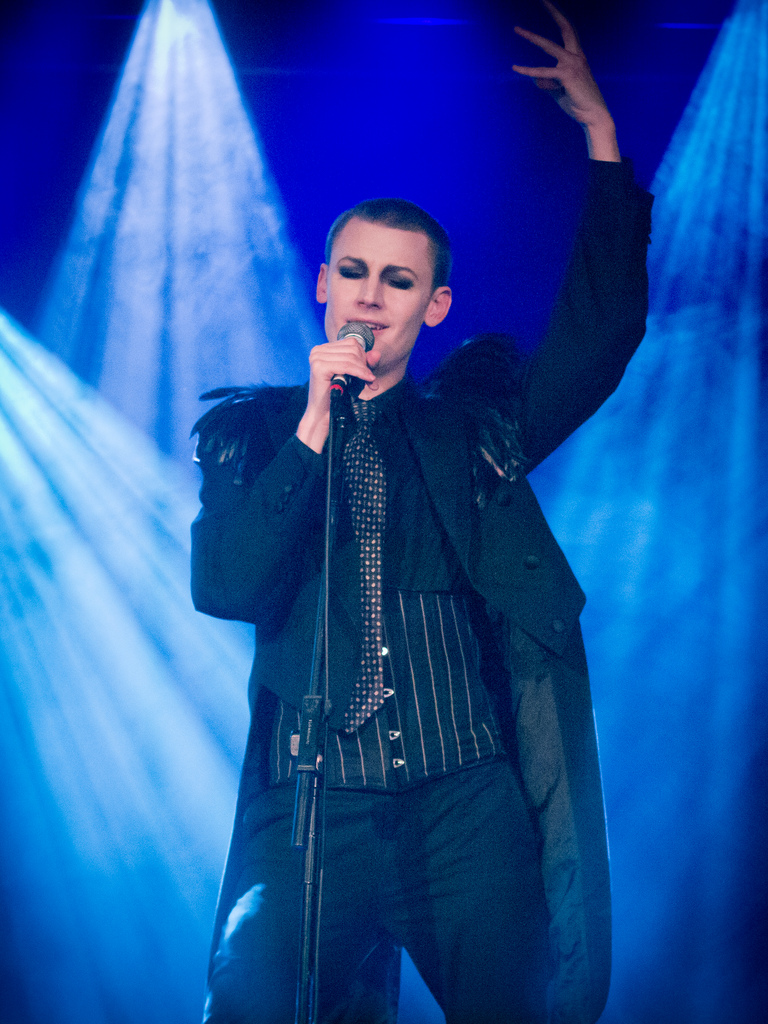 The Bongo Club Cabaret is virtually indissociable from its traditional host, Dusty Limits. Entirely at ease at the forefront of the revue he helped propel to its current status, the amoral rake sways the audience with spellbinding larger-than-life charisma. Though you have to sit through a throng of entertainer wannabes to hear his wondrous singing in standards like Padam Padam and Whatever Lola Wants, the compère is the best reason to buy a ticket for this. And guess what? He’s got a free show of his own at the Fringe.

Sunday dates of The Bongo Club Cabaret include entry to the New Year’s Eve party, a club night themed after the holiday. Rushed, perhaps, but that only makes it a more appropriate after-party for the revue that precedes it.