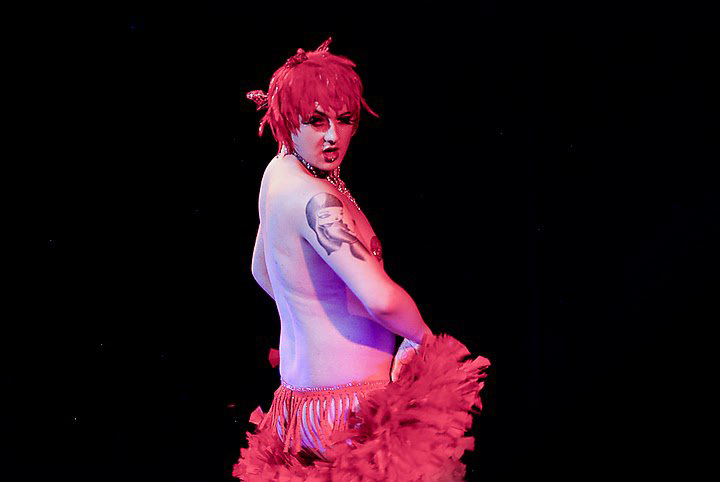 If there’s one thing the cabaret programme of the Edinburgh Festival Fringe proves, it’s that variety shows do not translate easily into the one-hour format. Casual and unassuming, Midnight Kabarett continues a four-year tradition of gathering national stars and promising talents into late night showcases that flow smoothly into the small hours.

The revue is run by Edinburgh production company Itsy, and happens nightly throughout August (except for Wednesdays) at the aptly named Speakeasy space of The Voodoo Rooms, a luscious, welcoming venue that has become synonymous with cabaret at the Fringe. Possessed by the steadfast aplomb of someone actively involved in every aspect of her projects, producer and compère Dee Itsy works the crowd with brief confrontational interludes, just enough to quicken pulses in anticipation of the next act. While the late night slot dispenses with the hurried transition that follows most Fringe events, it’s her spontaneity that gives Midnight Kabarett its atmosphere.

Stand-up comedians ruin many glamorous supper clubs with their jeans and sneakers, but the genre fits in rather nicely in this relaxed, anything-goes ambiance. Giving his card tricks a dressing of laddish locker-room humour, David Alnwick maintains a congenial joviality through a routine of saucy flirts and self-deprecating ginger jokes. New York comedienne Abigoliah Schamaun keeps the public hanging on every word with her rapid-fire wit. Relishing the self-appointed title of “the world’s only fat yoga instructor”, she ploughs through a repertoire of awkward improprieties with uninhibited wantonness. Catch them at their solo shows Totally Ninja and Girl Going to Hell. 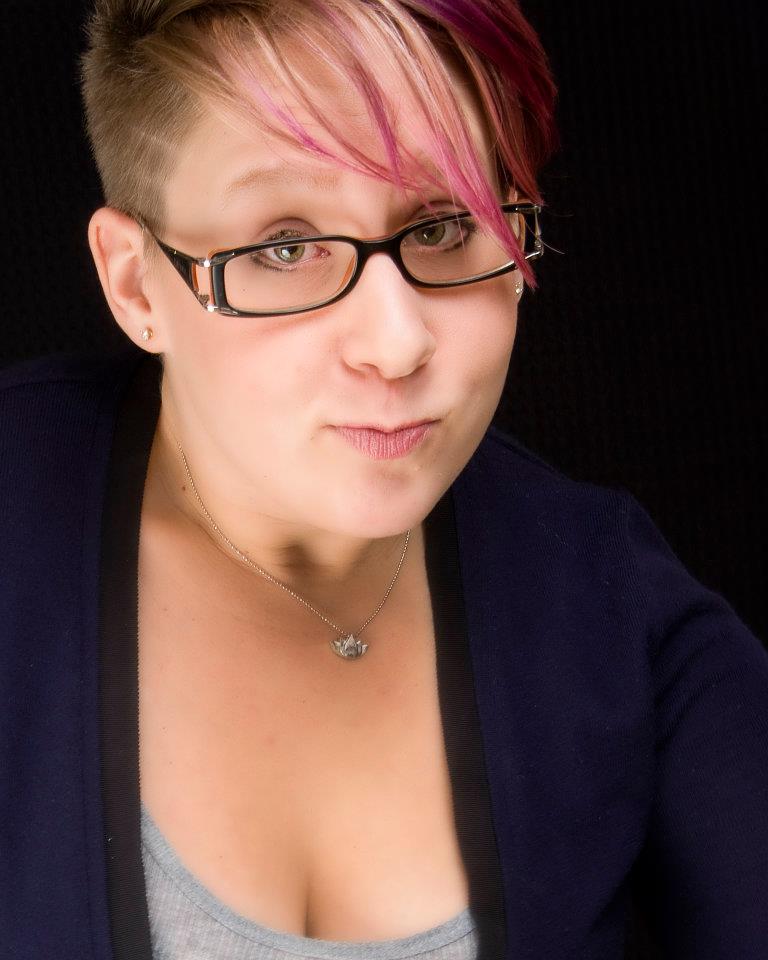 The unpretentious, no-glitz attitude of the revue has made it a hub for vaudevillians. You’re likely to see the stars of one date lounging in the audience at another. These people make their living at supper clubs, festivals and corporate functions. When they want to unwind and just watch a good gig, especially after a long Fringe day of flyering, soundchecking and doing guest spots around town, this is where they come. At a showcase like Midnight Kabarett, you can see EastEnd Cabaret, Kiki Kaboom, The Tiger Lillies and other big names from British variety in that proverbial kind of intimate cabaret setting that some of them have outgrown on their way to prominence.

It’s easy to see why Midnight Kabarett is more fun than the paid shows. It may be a free event, but it feels like a VIP affair. The next time you’re clutching a ticket in line to be herded into a sweaty makeshift tent, only to be spewed into a ring-fenced sea of plastic pints 60 minutes later, remember this off-the-beaten-track jewel. Taking risks with everything but the audience’s experience, this is what cabaret is all about.

Want to pick the brains of variety artistes? Check out the daily live debates of Bring Me the Head of Variety Entertainment, hosted by Dee Itsy at The Voodoo Rooms until August 17th.