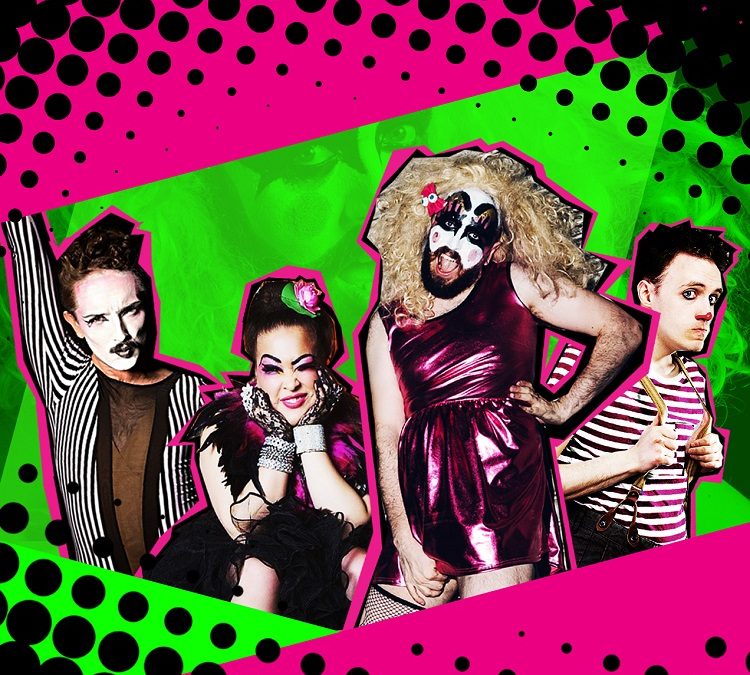 Some go out with a bang and some with a whimper but, in true cabaret style, iconic cabaret company Finger In the Pie are blasting out in style by giving us all the Wunderfinger. Charming.

With its two final shows on 2 and 16 August, Finger In The Pie will be waving goodbye to a cabaret scene that it has been part of for over a decade.

They were behind the Mimetic Festival which for a number of years brought some of the best theatre and cabaret shows around to Enfield and the Vaults in Waterloo; the shows gave a valuable platform to some of the fiercest acts to wander onto a stage, not least utterly filthy trio The Ruby Darlings and drag terrorist Baby Lame. They have also run classes in drag, character comedy and spoken word at the Royal Vauxhall Tavern and Soho Theatre with expert practitioners passing on their experience and knowledge to the next generation.

Quite what that talented crew have in store for us during this adults-only show is anyone’s guess but, however they wave goodbye, Finger In The Pie will leave some mighty large boots to fill.