For Those Experiencing Not So Happy Holidays… 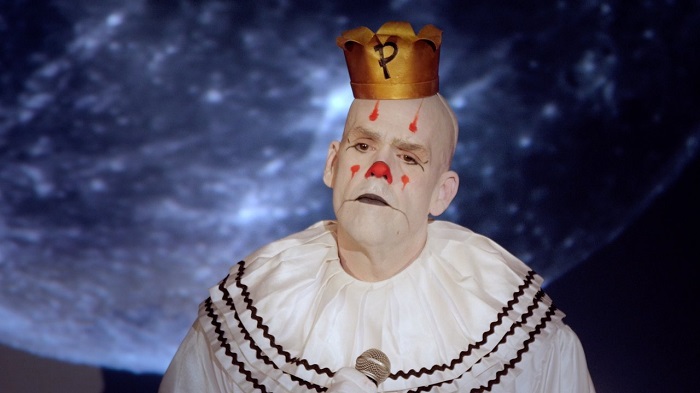 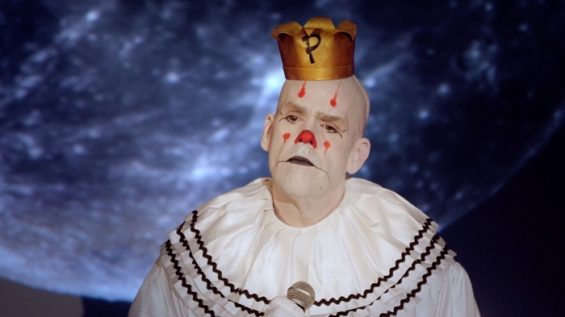 “Man goes to doctor. Says he’s depressed. Says life seems harsh and cruel. Says he feels all alone in a threatening world where what lies ahead is vague and uncertain. Doctor says, “treatment is simple. Great clown Pagliacci is in town tonight. Go and see him. That should pick you up.” Man bursts into tears. Says, “But doctor…I am Pagliacci.” Alan Moore, Watchmen

As the more astute amongst you may have noticed, this is the party season. We would normally be happy pointing out where one can let their hair down as they see in 2015 but there are more important things we could be talking about.

Between the double whammy of the Christmas festivities and New Year’s Eve, there’s plenty of social pressure to put on a big fat smile and be jolly. Don’t you dare appear unhappy or lonely or The Grinch will eat you up whole.

Unfortunately, the dark clouds of winter are not just up in the sky. Gloomy thoughts are not uncommon, nor are feelings of loneliness, loss or failure. For those suffering from depression, this season can seem one long endless night with only the black dog for company.

We won’t pretend there’s a magic cure for any of that but, if it sounds like we’re describing you, talk to someone if you can. Drop us a message in the comments if you want. This may be a website but it is staffed and read by flesh-and-blood human beings. That first step will likely be the hardest but could bring the greatest reward.

This New Year’s Eve (and next year), whether you’re in company or not, don’t feel that you’re alone in feeling alone. There are many organisations out there that will be glad to talk to you. Here are a few that we can recommend. Please let us know if there are others that should be added.

MIND is an organisation that aims to make sure nobody has to face a mental health problem by themselves. The MIND infoline is 0300 123 3393.

It’s an old cliche perhaps to call a Samaritan, but then the Samaritans do such wonderful work. You can talk to them around the clock on 08457-90-90-90. You can also just send them an email, and be as anonymous as you need to be. Mail jo@samaritans.org, and someone will reply. Even if it’s just to say hello.

The London Lesbian and Gay Switchboard is staffed by volunteers who identify as lesbian, gay, bisexual or trans. They will listen to anything that is on your mind and have information on LGBT support and social groups. They can be contacted on 0300 330 0630.

CALM is the Campaign Against Living Miserably, aimed at young men feeling unhappy. It has a web chat service, and freephone phone lines. You can find its website here.

PAPYRUS is a group that supports teenagers and young adults who are feeling suicidal. You can call them on 0800 068 4141.

The Depression Alliance can help those around you gain a better understanding of what depression is, and how it affects you. It has a directory of support groups around the country, here.

SAMH is the Scottish Association For Mental Health, and it has an excellent website right here.

Students Against Depression’s website is full of resources and information. It’s just as useful for those worried about a friend as it is if you’re facing depression yourself.

Maytree supports people feeling suicidal, but in a non-medical setting. Its website is here.

Lastly, this is for those of you worried about a friend or relative. The Samaritans have two wonderful pieces of guidance that are worth checking out. One is on what to do if you’re worried about someone

The editors and contributors at This Is Cabaret wish everyone a happy 2015.