Eight Reasons Why The Nineties Are So Cool 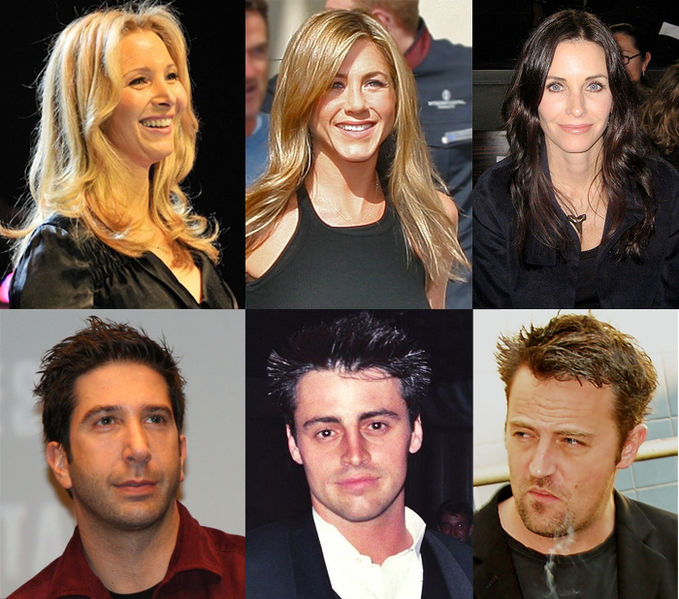 Little Lady Luscious’ 1990s-themed burlesque, musical comedy and magic show Hooch Cabaret recently caught our eye. We wanted to know why she has chosen that decade for her inspiration. 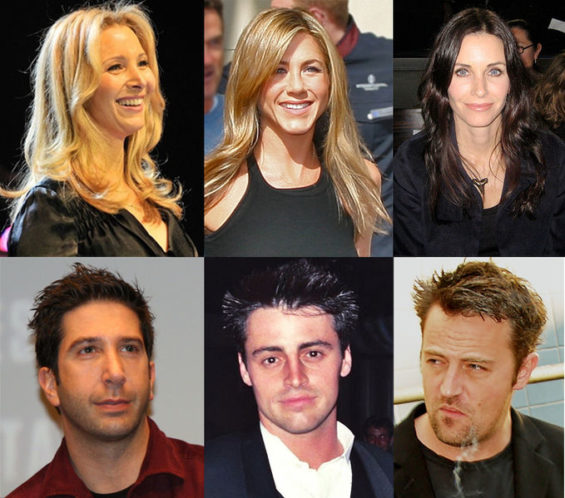 Interpol has released these images of six men and women wanted for crimes against comedy and fashion.

When brainstorming for my 1990s-themed show Hooch Cabaret, myself and co-creator Ursula Dares realised what a mishmash that decade was. Dance, indie and rock all blurred together in weird and wonderful ways while all of the previous three decades underwent a revival at some point. That was one of the great things about the Nineties: nothing was cool so everything became cool.

I get nostalgic over those times for many reasons, mainly because I was a teenager during that era. As I get older, the social awkwardness fades away and I’m left with the memories of the good times. But what made them so good?

In the 1990s, we kissed goodbye to cassette and vinyl singles, VHS tapes were still thriving and the mobile phone became smaller than a house brick though not quite as cheap. I was amongst the last people to take a GCSE in typewriting, I sent my first personal email and soon after received my first spam.

The Nineties were all about grunge, indie and Brit Pop. When Blur came on, hands disappeared behind back and we did the “walk backwards and forwards dance”.  Nirvana songs saw us jumping around and head banging for all we were worth. There was no skill to dancing in the 1990s: it was all about bouncing and enjoying the music.

Wembley Arena was the indoor venue of the decade while the Astoria and the WAG and Marquee Clubs packed them in every week. Buying concert tickets without the internet was a lot harder which made getting your mitts on a ticket a mission that much more rewarding. Somewhere over the years, I lost my gig cherry at a Radiohead show and then there was that Pulp gig… 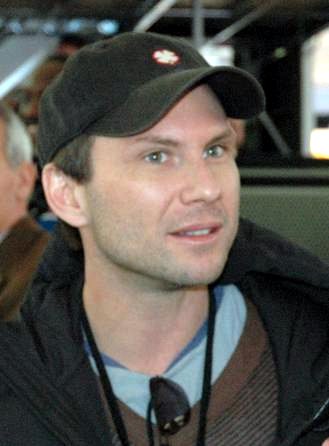 Christian Slater starred in twenty-one movies during the Nineties.

Take That could take a hike as far as I was concerned and bring Boyzone with them. Christian Slater, though, could pump up my volume any day of that decade. He was a constant face at the cinema, making twenty-one films in the 1990s playing everybody from a DJ to a cop, a barrister, a mobster, a florist and a pilot.

The Spice Girls may have hollered long and loud about Girl Power but for me it was all about that ass-kicking vampire slayer Buffy. Joss Whedon, my teenage self salutes you.

On the one hand, we ladies had it easy. Thanks to Friends, big hair was in, fussy dos were out. On the other, hideously unsexy baggy clothing and delicate crushed velvet dresses were in as were oversized hooded tops and combat trousers. The 1990s: the decade that fashion wishes it could forget.

The 1990s weren’t short on iconic movies but the two that always spring to mind are Terminator 2 and Pulp Fiction.  The first is a classic exception to that rule that a sequel is never better than its predecessor while the Tarantino epic was a brilliant mess of a movie packed with stars and with one heck of a cool soundtrack.

Now, I did love a pint of Guinness back then but the Nineties were all about the alco pops like Hooch, Two Dogs and Bacardi Breezer. Remember the pint-sized alco pop cocktails like Blastaway (Diamond White and Castaway)?  This guy clearly does.

And who remembers Metz and the freakyy TV advert that went with it?

Friends was the TV series that epitomised the Nineties, inflicting big hair on girls and making coffee houses fashionable. But it was my flesh-and-blood friends that make that decade stand out. Whether we were shaking it to indie, dancing in clubs to Sash! or drinking alco pops (Guinness in my case), it is my friends that make me the most nostalgic about the Nineties. We didn’t look cool but, hey, that’s exactly what made us cool. 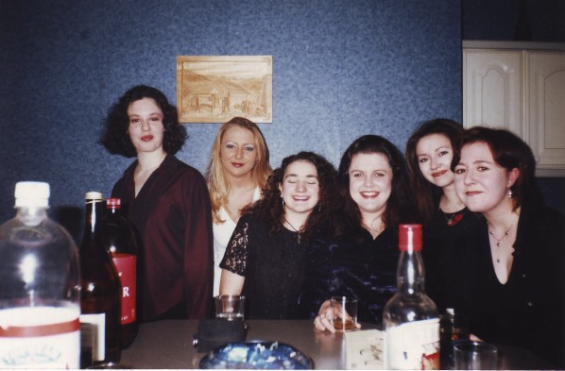 Hooch Cabaret is on 6 September at Battersea Mess And Music Hall. Early bird tickets for £5 are on sale now. More information on the event can be found here.