The Crazy Coqs Relaunches As “Live At Zedel” 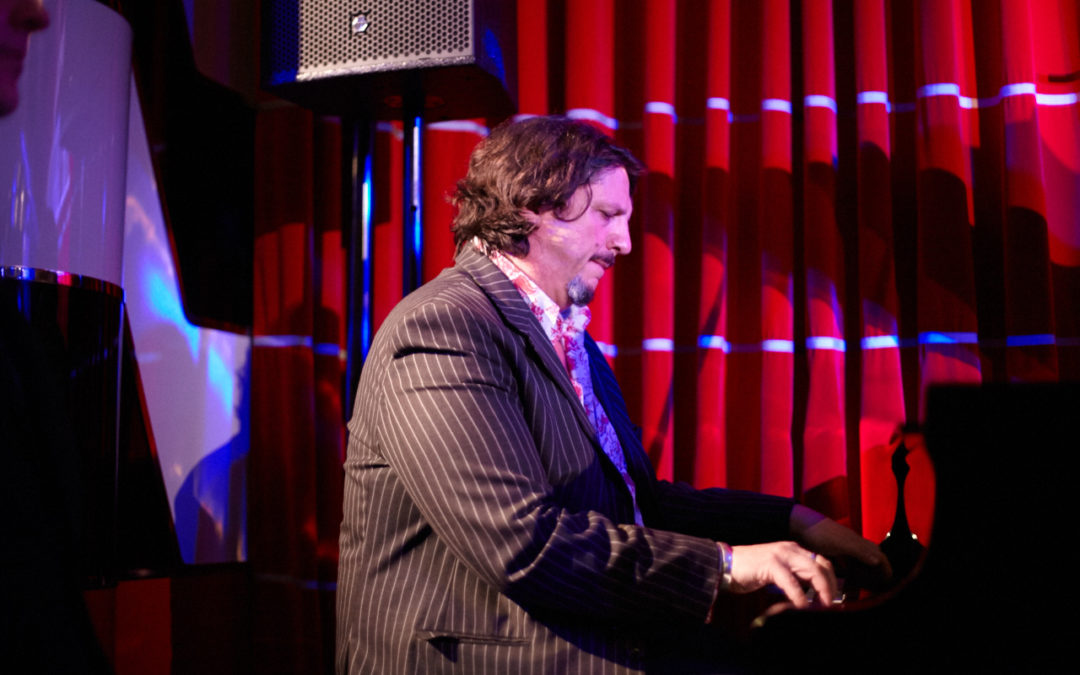 Four years ago, tucked away in a chic little French brasserie in the centre of London,  a new cabaret venue was born. The Crazy Coqs, with the help of its exquisite art deco setting, brought “classical cabaret” back to London. From Tony award-winning Frances Ruffelle to Mad Men actor turned comfortable-cabaret-charmer Bryan Batt, the roster was ambitious, yet always entertaining.

Now, with the help of Alex Fane and United Agents, the old cabaret pin-up has been given a fresh lick of je ne sais quoi under the guise of an updated programme that still plays to its cabaret strengths, but adds a whole new dimension of comedy and theatre for audiences to laugh, sing and sip their cocktails along to.

The “Live At Zedel” programme breaks up the previous one of The Crazy Coqs with festivals and events planned in between the usual music acts. Already, befittingly for a venue basically inside an excellent French restaurant, there has been the launch of “Food Week”, where the likes of Gizzi Erskine, Levi Roots and Grace Dent have spoken about their life and love of gourmet and not so gourmet cuisine. Restaurant critic and jazz pianist Jay Rayner will also take to the stage as part of The Jay Rayner Quartet later in November, giving anyone with a love of the Floppy Haired One a chance to drop by for a night. 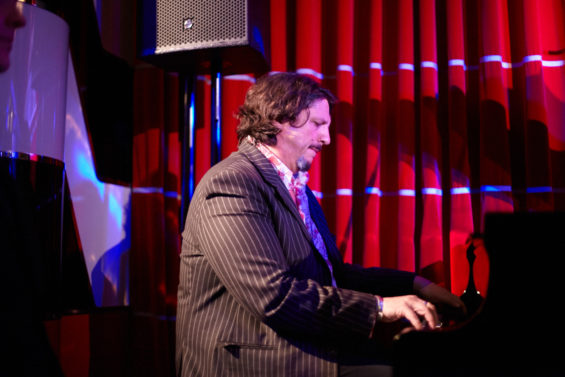 Restaurant critic Jay Rayner is just one of the acts lined up for Live At Zedel’s new programme.

Alex Fane has spoken about his wish to make the Crazy Coqs more a part of Soho with the “Live At Zedel” programming – and there’s surely no one more Soho than award-winning artist and author Grayson Perry. On for one night only later this month for his Typical Man In A Dress show, he’ll discuss his new book The Descent of Man as well as ideas of masculinity and identity, in-between, of course, plenty of costume changes.

But aside from nabbing Chelmsford’s most unique son, Fane has done a good job of rivalling other Soho institutions such as the Soho Theatre with, in particular, the breadth of Zedel’s comedy output. From one of the Fringe’s most talked about shows, Richard Gadd’s Monkey See Monkey Do, to “Scoundrels” – a new night for rising stand-ups to take the stage – for such a small space in central London there’s a wide range of laughs to be had.

For any Crazy Coqs stalwart bristling at the thought of change though, there’s no need to worry – United Artists have still left plenty of space for what made the venue special in the first place. The internationally acclaimed musical comedy cabaret singer Miss Hope Springs bursts onto the scene with her tongue-in-cheek tales of her life after the Pink Pelican Casino, and next month the likes of Barb Jungr, John McDaniel, Hailey Tuck and many other accomplished musicians will all be performing here as part of the London Jazz Festival. And if it’s music you want, look no further than Zedel’s new partnership with The Philharmonic Orchestra, with sections performing everything from Bach to Brahms throughout the season.

The venue itself is thankfully much the same – a glamorous, glitzy treat amongst the brashness of central London. Now with its new jam-packed programme, it just has a few extra jewels in its crown to polish.

You can find the ‘Live At Zedel’ programme here.