Circus Treats: What’s On in February 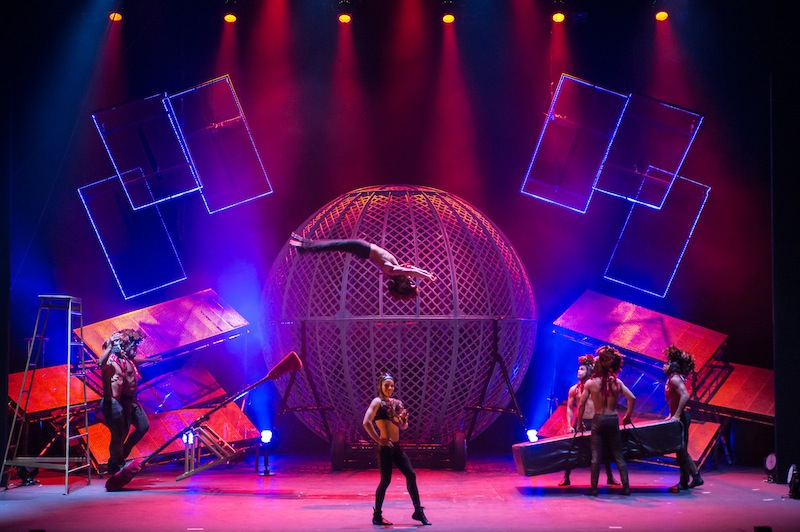 This month may be short but the circus supply is not.  Tents are springing up like crocuses. Take a gander… 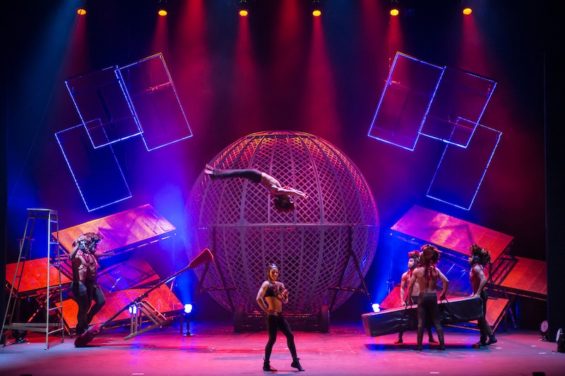 February half-term is the wake-up call to many of the wintering circuses that bring their particular brand of variety to towns up and down the country.  This month, Liverpool has Gandey’s Thrill Circus, Manchester has Circus Funtasia, Billi Smiles Circus opens in Stockport, and Cirque Mondao in Spalding. Paulo’s Circus is in Hereford, Moscow State Circus have a spattering of dates all over England, and Cirque Du Hilarious appear for one night stands (no, not that type) in St Helens, Swansea and Halesworth between their regular Butlins gigs.

The annual Showzam festival at Blackpool Tower runs from 14-18th, and includes workshops, sideshow performance, and international productions both large and small scale, including Columbian favourites Circolombia, who return to the Roundhouse in April.

Dedicated circus fans will follow the canvas but, if you’re looking for something closer to the city, Santus Circus is in Hounslow from the 18th until the middle of March, and Cirque Berserk‘s spring tour takes them through both Wimbledon and Brent Cross this month.

Cirque Du Soleil’s Kooza continues at the Royal Albert Hall until 8th, and then the next load of Canadian megastars appear at the Peacock Theatre from 17th-28th as Cirque Eloize begin their UK tour of Cirkopolis.  For more of the theatre-space variety of circus, you can also see NoFit State with Noodles in Wellingborough or Colchester, and All Or Nothing with Three’s A Crowd in Scottish venues.

Jackson’s Lane is always a surefire bet for original and innovative circus work, and this month we see Hangwire on 7th, with a range of exciting new performance ideas developed following 10 artists’ residencies, and the Insect Circus who will be on site through half-term from 17th-21st. On the 25th Full Stop Acrobatic Theatre present Inside the Box, and Osborne & What give us Birdy from 26-27th.

VAULT Festival is running all month in SE1, with an extraordinarily eclectic range of performance ephemera, including a Cirque Electric party on 6th, hosted by Cirque Du Cabaret, LED technological magic with The Tale of the Ancient Lights from 11th-15th, and the murder mystery circus of The Act from 18th-22nd.

Do share any more sightings in the comments below, and maybe see you in the stands!