Circus Treats: What’s On in August 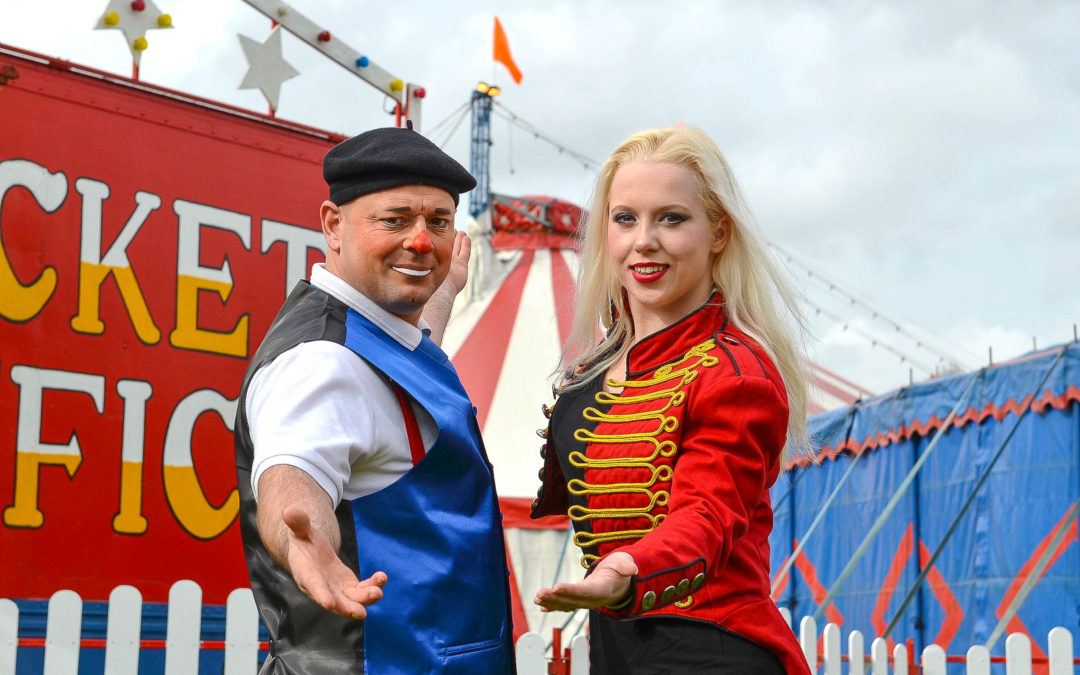 Without mentioning the August F-word (we have a separate article dedicated to Edinburgh, don’t worry) here are this month’s circus offerings… 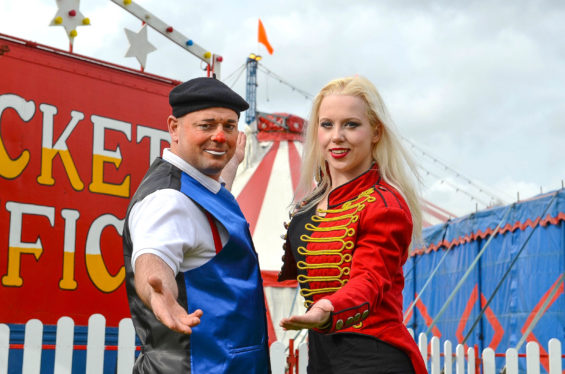 The Wonderground is still going strong on the South Bank, with another gala show from Cirque Du Cabaret on the 8th, while LIMBO continues to run until 17th, and the BRIEFS boys return from 28th with their second year of The Second Coming.

Boom & Bang Circus run regular Friday night cabarets at the Hippodrome Casino, and also have an appearance at the Roundhouse on 15th.  The Rag Factory have three nights of all-female circus from Les Femmes between 8-10th.

Jacksons Lane are running their Transmission development residencies with showings on Friday afternoons for the next six weeks, starting with Sideways Arts‘ puppetry and circus fusion on 1st, aerialist Ziggy Slingsby on 15th, and Stumble danceCircus on 22nd.

If you’re looking for a Big Top, Chaplin’s Circus are bringing their theatrical first show to Brent Cross until 10th with several performances daily, and a number of tenting companies are holding extended summer seasons around the country.  If you didn’t get to Southwold for Latitude, maybe Circus Hassani can tempt you, playing until 17th.  Wootton on the Isle of Wight is hosting Jay Miller’s Circus until 31st, and Cirque Du Hilarious also play until 31st at Blackpool Central Pier, with their Screaming With Laughter show.

Mr Fips Wonder Circus are in Skegness and, further up the coast in Mablethorpe, are Russells Circus, both playing until 7th Sept, and even further north, Planet Circus are in Scarborough.  If you’re feeling inquisitive, check out the other touring companies here each week to see if any are planning to pop up near you.

In Birmingham, the free outdoor weekends of entertainment known as Summer In Southside feature circus on 24th and 25th, including Wired Aerial with Straw Dog, and a preview of Float by CircusMASH, which debuts fully on the 30th.

Finally, in Cambridge, the Neon Moon Burlesque and Cabaret Club is hosting a Circus Circus summer ball, as an opportunity for us all to dust off our best bits of glitz.

As ever, feel free to add further listings below, and I’ll see you the other side of the Fringe.  Damn.  I said it.  Sorry.