Cabaret and Beyond at C Nova 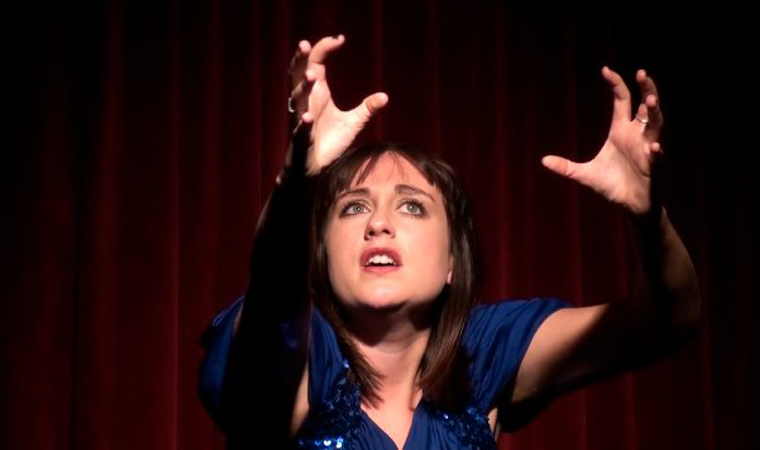 Theatre, music and comedy are taking over all seven floors of the India Buildings in Edinburgh’s Old Town. Housed in the grade-listed landmark, pop-up venue C Nova joins the ranks of the C Venues with site-specific performance, workshops, exhibitions and a cabaret room.

A historical landmark, the India Buildings used to be the site of the Registry Office. Following its closure in 2007, it remained empty until now. C Venues is more than making up for the loss of C SoCo on Cowgate (shut down for property development) with an arts programme filling up every space in the famous location, including its vaulted basement and rotunda gallery.

“Our hard-working techies and theatre managers have come across a few odd things around the place, like a hidden staircase leading to a Hogwarts-like turret,” says Billy Barrett, press officer for C Venues.

Scheduled shows will make use of the building’s unusual architecture. York company Belt Up Theatre, for instance, is presenting three plays in their distinctive style of immersive drama, taking over the top two floors with A Little Princess, The Boy James and Outland.

C Nova includes an intimate cabaret space, which hosts late-night showcase Cabaret Nova. Sponsored by vintage label Vivien of Holloway, the revue will feature performances by the likes of Damsel Sophie and ventriloquist Sarah Jones, both presenting solo shows of their own at C Venues.

Other upcoming events include lunchtime lindy hop dances and LGBT mock-weddings commemorating the recent legalisation of same-sex marriage in Scotland. Not a bad way to make use of such a remarkable urban space while it awaits further redevelopment.

In true pop-up fashion, the venue comes into being with a clear understanding of its transitory nature. C Venues occupies the space through an agreement with its owner, RBS property arm West Register. The real estate developers plan to convert the India Buildings into a hotel, integrated with the nearby Central Library (itself awaiting refurbishment from the City of Edinburgh Council). Once those plans are in motion, expect C Nova to follow C SoCo into the annals of the Edinburgh Festival Fringe.