Are These The Best Awards Categories Ever? 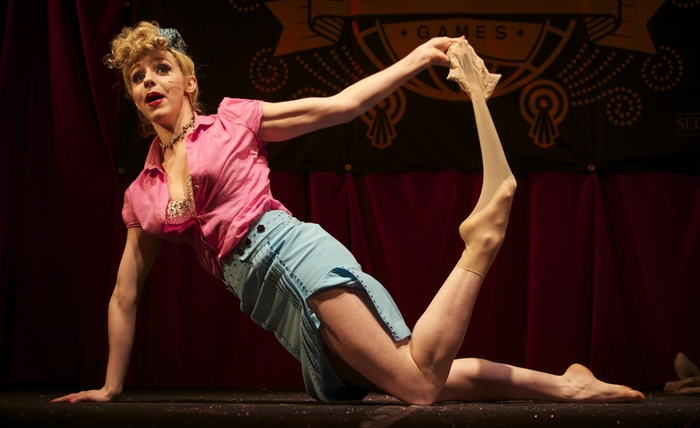 Big fat meh, Mercury Prize. Bollocks to you, Brit Awards. Take this and party, Turner Prize. The New York Burlesque Festival may well be the most entertaining major arts awards ceremony this year. 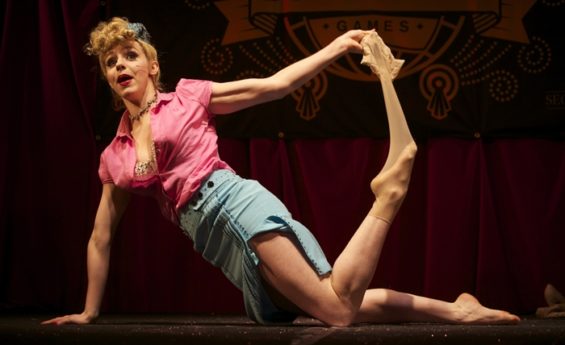 “And the winner for Best Blah Blah Blah goes to Whats-Her-Name! Again. Yada yada congratulations yada. The next prize for Staying Sober All The Way Through An Awards Ceremony goes to…”

They don’t all have to be like this. On 26-29 September, the New York Burlesque Festival rolls around for the eleventh time and will play host to scores of international performers including Agent Lynch, Constance Peach, Havana Hurricane, Peggy De Lune and Tabitha Taboo from the UK.

The etymological origins of the artform may be firmly rooted in Europe but the festival’s awards show that Americans are not short on satire or self-deprecating humour themselves. On the final night of the festival, the judges will hand out Golden Pasties to the winners in sixteen different categories. A few of the categories are traditional; the rest, not so much.

We look forward to the Oliviers or, indeed, the upcoming London Cabaret Awards taking inspiration from some of these quirky categories.