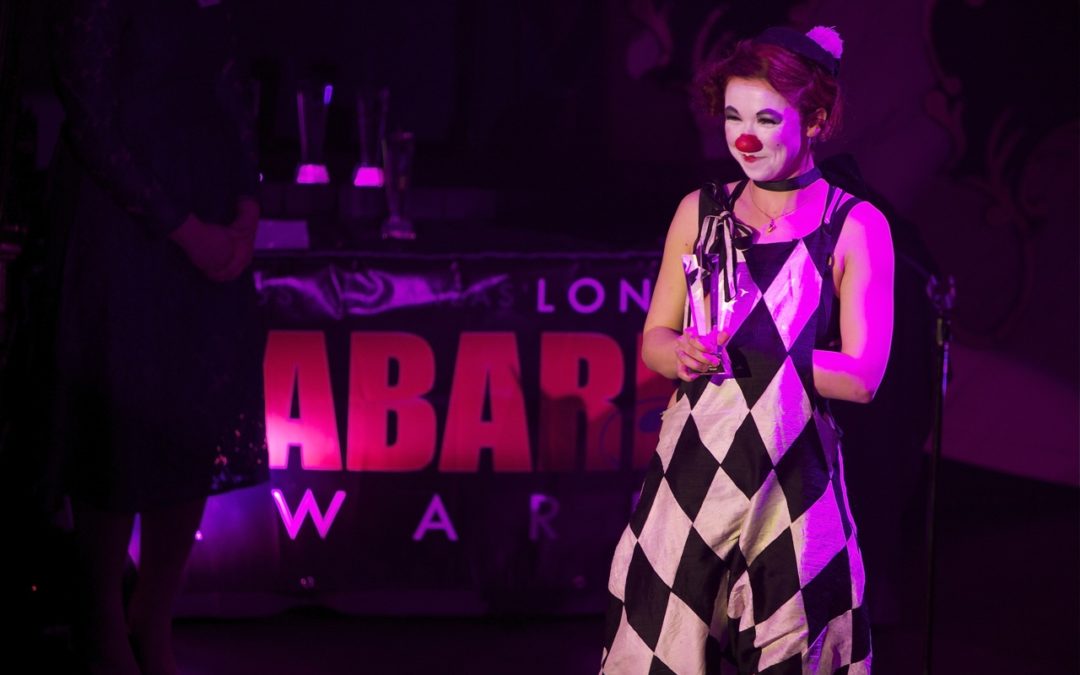 It hasn’t been a great year so far for those cabaratti wanting to win trophies. The London Cabaret Awards shut up shop a few weeks ago announcing that it had “no plans” to continue which could be something of a mixed blessing. At the Edinburgh Fringe Festival, the cabaret and variety category will be bereft of a dedicated prize now that Soho Theatre and Time Out have abandoned the TO&ST award. The UK cabaret scene, one of the richest in the world, no longer has a prize-giving body.

Thankfully, things are looking up. Where London has dropped the ball, the Welsh have picked it up and are running with it: the International Wales Cabaret Festival will be debuting this November, as will the Milan Extraordinaire. The latter is the first Italian festival devoted to cabaret, burlesque, circus and variety and will feature our editor-in-chief Franco Milazzo on the judges panel.

Across the pond, the Americans will seemingly never tire of enthroning new burlesque queens on a frequent basis with grand scale festivals from the Burlesque Hall Of Fame down happening around the year. The New York Burlesque Festival, as ever, takes the biscuit and the tin in came in when it comes to its many hilarious categories.

In years gone by, NYBF contestants could have won a “Golden Pastie” for the Biggest Bouffant, The Performer Most Likely To Rock the Walk of Shame, The Performer With The Hottest On-Stage Bitch Face or many others.

The categories 2015 Golden Pasties are no less amusing:

You can read the full list of Golden Pasties here. The 13th New York Burlesque Festival runs from 24-27 September 2015.

Image: Dot Cotton winning a London Cabaret Award at this year’s ceremony taken by Lisa Thomson exclusively for This Is Cabaret. All rights reserved.